School founded in 1907 for Blacks 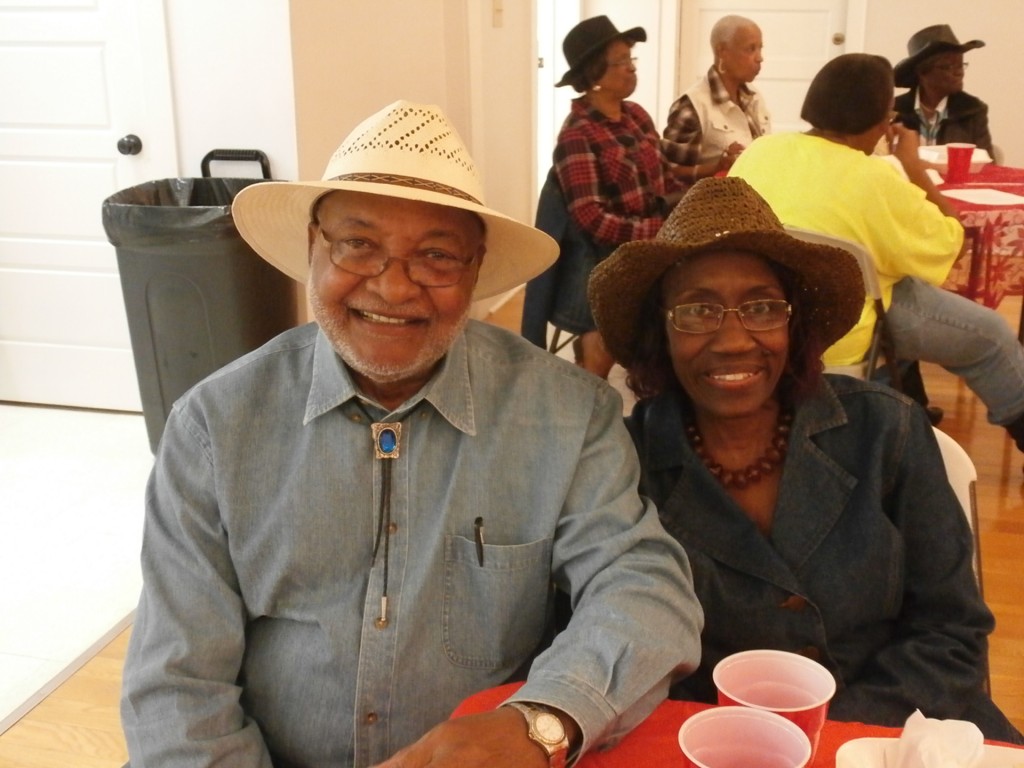 The incredible resilience of black Mississippians in the era of racial segregation still resonates at Prentiss Normal and Industrial Institute, a century-old institution still standing strong in the south-central area of the state, in rural Jefferson Davis County.

A Board of Trustees, comprised of community leaders, alumni and supporters, maintain many of the former school’s buildings and has fashioned the campus, a museum and cultural heritage center.

They established the privately-run Prentiss Institute to provide educational opportunities that would enable young blacks from limited financial means to become productive and responsible citizens. Many students went on to become successful educators, businessmen and professionals in a variety of fields.

The Johnsons ran the school in Booker T. Washington-fashion for most of its existence. They stressed individual guidance and a balanced program of instruction in an academic and Christian atmosphere.

“Had it not been for Prentiss Institute, many of its students would not have had a chance to further their education beyond eighth grade,” said Mitchel Gamblin, a 1950 alum, who went on to obtain academic degrees in education and government from Grambling University and the Univ. of Northern Colorado. Gamblin then returned to teach in Jefferson Davis County, where he was born and raised.

Several buildings on the Prentiss Institute campus, including the Rosenwald Building, have been carefully and continuously maintained by the board, which is committed to preserving the landmark campus. Board member Patricia Tillman, said the board is working with local development officials and alumni to further the mission of the school.

The Rosenwald Building, built in 1927, was recently restored to its original luster with the help of a preservation grant from the Mississippi Department of Archives and History. Built with concrete blocks, handmade by local artisans, the Prentiss Institute Rosenwald Building is one of the soundest, most unique of these storied structures still standing anywhere in the country. It houses an auditorium, classrooms and a museum that chronicles the rich African-American cultural heritage in the town of Prentiss and Jefferson Davis County.

The board leases space on the campus to organizations, groups and families for special events. Some spaces are available for permanent lease, such as the Little Theatre, which will be the new home of a local church congregation.

Members of the public may contact the board for information about rentals at rosenwaldbook@yahoo.com.