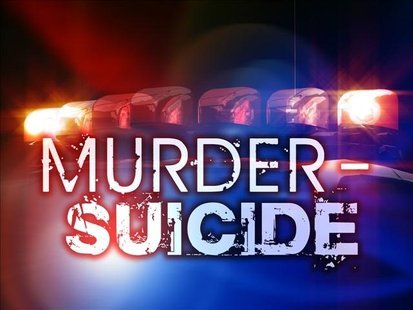 CARRIERE, Mississippi (AP) — Authorities say a professor at LSU’s medical school is believed to have shot his wife to death at their home in Mississippi before turning the gun on himself.

Turnage says a family friend went to the home and called 911 about 8:30 p.m. Saturday.

Police have not released any details regarding a motive in the shootings.

William Claycomb was a professor of biochemistry and molecular biology at the LSU Health Sciences Center in New Orleans. Spokeswoman Leslie Capo says Claycomb joined the faculty in 1976.

MCCOMB, Miss. (AP) – Deputies in Mississippi found the bodies of two people killed by gunshots to the head, and say it appears to be a murder-suicide. Pike County Chief Investigator Chris Bell tells news […]

LOS ANGELES (AP) — A shooting that left two men dead at UCLA on Wednesday and led to a massive response on the campus in a bustling part of Los Angeles was a murder-suicide, authorities […]