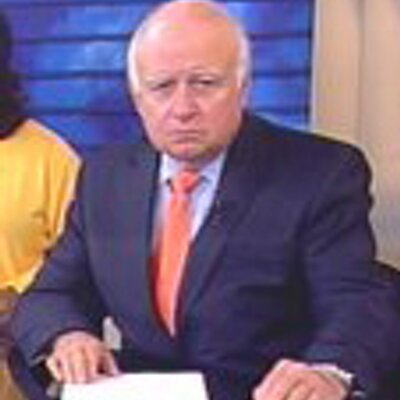 WAPT-TV Assistant News Director Aaron Vogel confirmed Case’s death Thursday. He says Case passed away about 2:45 p.m. at the VA Medical Center in Jackson, surrounded by family and friends. He was 76 and would have celebrated his 77th birthday Saturday.

Case had been hospitalized since Sept. 1 after a diagnosis of sepsis, a complication from an infection. His condition had improved recently, but his wife, Mary Weiden, says it lately began to worsen.

Case recently celebrated his 50th year on the air in the Jackson market. One of his most memorable on-camera interviews happened in June 1999. Case, then with WLBT-TV, asked Gov. Kirk Fordice about traveling to Paris with a woman who wasn’t the first lady.

The Mississippi Link Newswire 16 WAPT’s Bert Case, 76, was hospitalized recently fighting sepsis. His fever is breaking and he is improving reported his wife, Mary Weiden. The family has received an outpouring of support […]