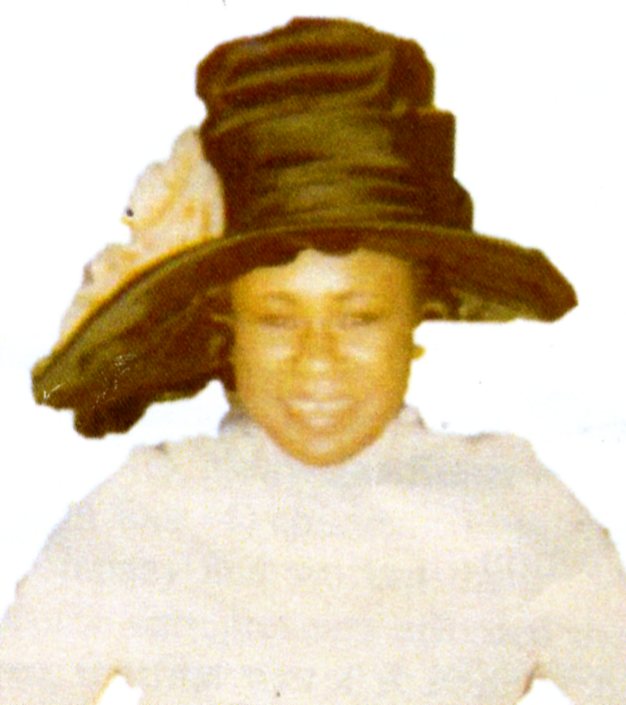 Lois Faye Butler was born September 11, 1938 to Aaron and Hermene Wadlington in Carrollton, Miss. She made her transition to her eternal home January 16, 2016 at St. Dominic’s Hospital in Jackson, Miss.

Lois surrendered her life to God during her teen years and attended Parker Chapel AME Church in Choctaw, Miss. She later attended worship services at Unity Baptist Church in Chicago under the leadership of Pastor Elijah J. Jones. In 2000, Lois united in worship with the family of An Open Door Church in Hammond, Ind., under the leadership of Apostle Meredith D. Shackelford. While there she served as a greeter. She remained at An Open Door Church until relocating to Canton, Miss.

After her arrival in Canton, she joined Crossroads Church of God and continued her ministry work as a greeter and church mother. Lois started the Greeters Ministry at Crossroads and was a consistent servant in the life of the church. Her love for the Lord was seen in all she did; she humbly submitted to a life of giving and working in God’s ministry.

Lois spent her formative years in Carrollton until her family moved to Shaw, Miss. in 1951. She completed her formal education in Shaw graduating from McEvans High School in 1959.

After graduation, Lois moved to Chicago where she met and married the love of her life, Willie Butler also known as Armad Rashad. God blessed their union with four children.

Lois began her employment career with Western Electric Company and worked there for many years. She and her husband’s desire to become entrepreneurs afforded them the opportunity to open successful grocery stores; the first was A R Food & Liquors located in the South Shore community of Chicago. The second store was the Mississippi Food Store located in the Auburn community of Chicago. Lois was dedicated to the family businesses and worked by her husband’s side until they retired and relocated to Canton in 2005.