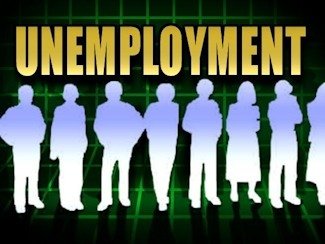 The jobless rate rose to 6.4 percent from 6 percent in November, as the increasing number of job-seekers outstripped the number of new people reporting having a job for the second month in a row. That pushed up the number of unemployed people statewide to almost 83,000, an increase of nearly 6,000

Both sets of figures — adjusted to cancel out seasonal changes — were released Tuesday by the U.S. Labor Department.

Mississippi remained above the nation’s 5 percent unemployment rate, tying for the third-highest jobless rate among the states.

JACKSON, Mississippi (AP) — Mississippi’s unemployment rate fell slightly in October to 7.6 percent, according to figures released Friday by the U.S. Labor Department. The rate was down from 7.7 percent in September and from […]