Dr. Martin Luther King Jr.’s birthday celebrations take on many forms each year reflective of the legacy he endowed. From a day of giving and working to improve the lives of the less fortunate, to assessing if his “dream” has been realized “for all of God’s children.”

At the historic Tougaloo College annual prayer breakfast commemorating the life of King, its theme “The Courage to Love: Social, Racial and Ethnic Harmony” was demonstrated with its audience and its multicultural, interracial and diverse interfaith presentations.

Presidents of the two colleges’ student bodies – Tasha McGuire of Millsaps and Acacia Cooper of Tougaloo – greeted the breakfast gathering.

Tougaloo’s chair of the Psychology Department, Shaila Khan sang “We Shall Overcome” in the languages of Bangladesh, Bengali and English.

Prayers also were offered by Millsaps international students – all sophomores – Leon Karekazi from Rwanda, Joonha Noh from South Korea and Nga Do from Vietnam.

Unity prayers for peace were given by Professor Abdelfatah Ghozlan from Egypt who read from the Qur’an in Arabic; Profesor Ying-Ting Wang from Taiwan who prayed in the Chinese language of Mandarin; and Professor Chiho Takasu from Japan who read a philosophical reflection in Japanese.

Espy spoke to the balance that King represents yet reflected on the “imbalance” he sees today. He pointed out that on this same third Monday in January each year, in Mississippi there are two annual holidays; Jan. 18 was also the celebration for Mississippians of Confederate Gen. Robert E. Lee.

He added that while states like South Carolina took down the divisive emblem of confederacy that it still flies over Mississippi.

This is a time when “silly men embody political ambition,” he said, reiterating a line from the prayer given by student Dedmond. He pointed to the process taken now where politicians “choose” their voters by the process of redesigning voting districts.

“The President started out eight years ago by saying ‘there are no red states and no blue states, only the United States of America.’ Yet the one disappointment the President expressed this year in regret was that his administration’s promise eight years ago had not brought us together. We are turning on each other and not to each other,” Espy said.

Espy said the political call used to be “I feel your pain.” He continued, “Now we want someone who says ‘I feel your anger.’” Adding to his concern and the problem, Espy said that this is the candidate who “is being accepted, promoted and embellished.”

Where is the anger coming from? Espy pointed to the predictions that by year 2043 states like Georgia and Mississippi will be “majority minorities” – populations of now considered minority groups will outnumber today’s majority populations.

Espy was the first African- American to be elected to the U.S. Congress from Mississippi since the Reconstruction era.

He is a member of the national board of directors for Cultivating New Frontiers in Agriculture. He has represented CNFA in Cuba, Ethiopia and other developing countries to craft agricultural programs geared toward asset and wealth development and economic sustainability.

He is also a board member of HOPE Enterprise Corporation, a regional economic development organization offering banking, credit improvement and other financial services to Mississippians and others throughout the mid-south. 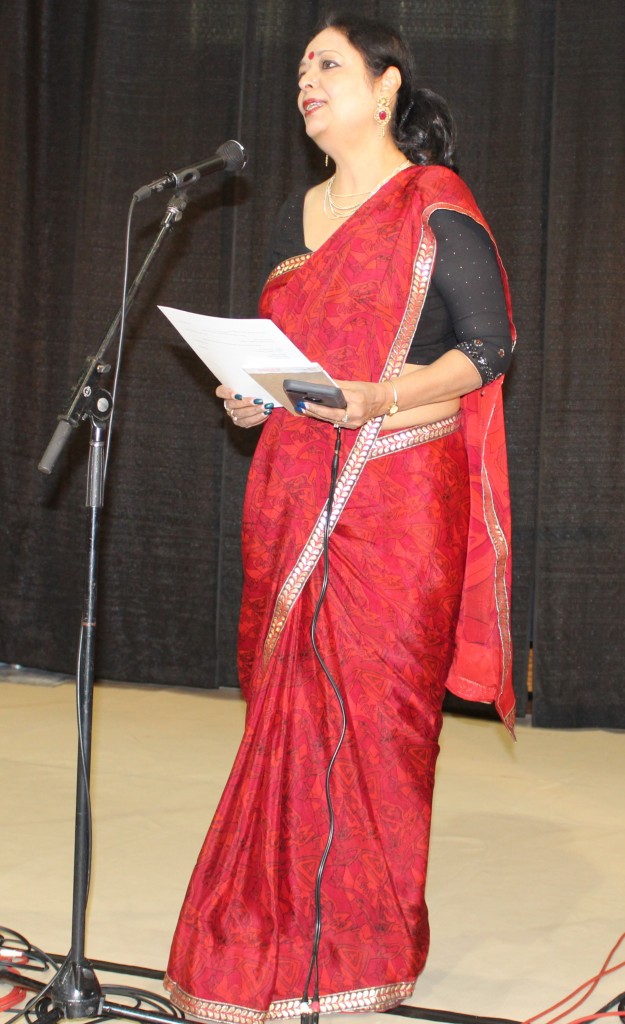 JACKSON, Miss. (AP) — The home where Mississippi civil rights leader Medgar Evers was assassinated in 1963 gets thousands of visitors each year, operates as a college-owned museum and relies on state grants and private […]

News Briefs From Across The State By Monica Land Woman claims suspect pulled a knife on her After a nearly two year investigation, authorities in Lauderdale County have arrested a man and charged him with […]

Tougaloo College establishes institute to address issue By Shanderia K. Posey Editor Tougaloo College has made history by establishing the first Institute for the Study of Modern Day Slavery at a Historically Black College and […]