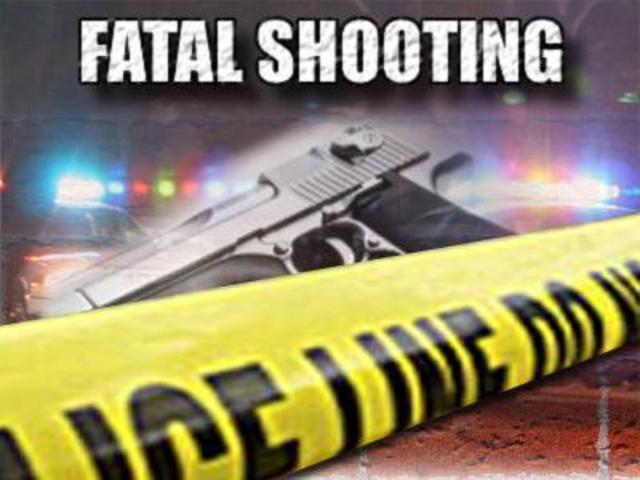 GREENWOOD, Mississippi (AP) — An elderly Greenwood man has been arrested on a murder charge in the shooting death of his son.

The Greenwood Commonwealth reports that witnesses told police that 43-year-old Freddy Lee Clay shot and killed himself on Saturday.

But Greenwood Police Chief Ray Moore told the newspaper that evidence at the scene contradicted those accounts.

Clay’s father, 70-year-old James Clay Jr., was arrested on a first-degree murder charge and ordered held without bail. He was being held at the Leflore County Jail.

NEW YORK (AP) — Police say one person has been killed and three others wounded in a shooting inside a concert venue in New York City, where hip-hop artist T.I. was scheduled to perform. It […]

November 11, 2013 Online Editor News, Statewide News, The Buzz, Top Stories Comments Off on Man arrested in fatal shooting of his mother and half-brother in Oxford

OXFORD, Mississippi (AP) — A 25-year-old man was arrested Friday in connection with the death of his mother and 12-year-old half-brother. Memphis, Tenn.-based WMC-TV reports Reggis Mister is accused of killing Carol Lavett Gary and Patrick Earl […]