Since its 1954 origin the Civil Rights Movement frequently visits and rests upon America’s conscience. Equally, the rise of the Rev. Dr. Martin Luther King Jr. as its charismatic leader and orator fetched local and regional youth and adults in a random poll who spoke boldly about past and present affairs. Whether they actually marched with King as many like Presiding Elder George W. Tyler of the African Methodist Episcopal Church did, they were firm in recollection, judgment, and vision.

These protests against segregation and discrimination brought Tyler back to Mississippi from the U.S. Army in 1964, enabled him to become a registered voter, stimulated the minds of the protesters and encouraged them to exercise human dignity and worthiness. Yet, poll respondents painted a picture of what American communities look like today when it comes to King’s dream.

Some hovered resentment against lack of love exemplified across the nation.

In Virden Addition Willie D. Jackson acknowledged that progress had resulted from King’s leadership but said, “There should be more love because we are away from that. We would have a better home and a better community if we exercise love.”

Kaylynn Neal of Rowan Middle School and Kelsey Neal of Lanier High School called for people to get along, to stop Black on Black crime, to stop fighting each other, and to stop gang violence.

The Rev. Caroline Claiborne who pastors Bonner A.M.E. Church quickly claimed, “If we are not careful, the newspaper will make us love the oppressor and hate the people who are oppressed. We protest when a police officer kills, and we’re killing each other every day. We’ve lost our sense of value and respect for one another. We’ve got to learn to love ourselves again. Reiterating the village concept, Claiborne reflected on one of King’s famous statements: “If you’re a street sweeper, be the best street sweeper.” She then added, “Give it your best and that’s what’s required.”

While Alicea Atkins of Brown Elementary School longed for peace and equality, Steven Williams of Forest Hill High School advocated unity. “Dr. King wanted us to come together as one. Youth can take things to the church and put God first so he can fight our battles. Then we wouldn’t have so much chaos,” he said.

Sitting in a restaurant in Rankin County, Vicksburg residents Pastor Eric Cooley and his wife, Ava, looked at King’s dream and resorted to attentive matters. “I think Dr. King wanted economic empowerment. We still have a lot of segregation on the economic level. We still have pockets of poverty though we’ve diversified the different institutions, explained the pastor. “In the deep south, we still have a long way to go in race relations. Discrimination is not as overt, but it is definitely still here. Since President Obama has been in office, we see a lot of it. To get to where we need to be, it’s going to take understanding.” Ava then said, “The dream is not fulfilled totally, but we have made some strides and have a long way to go.”

Nontraditional Tougaloo College student Booker Rogers seemed true to his major – sociology – with his perspective. “I understand that these protests over the years have done a lot for America as a whole. Other cultures like the Hispanics and Whites have benefitted but some of them can’t say these things because they might lose their jobs. At the same time it seems Blacks don’t embrace King’s passion anymore.”

Rogers continued, “America is declining because of conditional injustices and the world is watching. You can’t press forward if you’re holding somebody else down. These injustices of police brutality are not going on in many other countries. But I understand that police brutality was ordered by the government. We’re destroying ourselves. It was God who blessed America and we need to go back to that. Our youth are crying out and if we can’t support them, we’re setting them up for disaster later.” On another note, Rogers appealed to black mothers of male children and said, “If you put the stereotype on the black male and say he’s no good, the mothers who allow that to be said have already destroyed that unborn baby’s future.”

The Rev. Juanita Jones who pastors Morning Star A.M.E. Church in Laurel and serves as shift supervisor of Hudspeth Regional for the state of Mississippi, recalled that she was 9-years-old when King was assassinated. “Because he fought for justice, righteousness, and civil rights, I think we have come a long way but we have a long way to go. Dr. King fought for all people, not just Blacks. When he marched, he marched so Blacks could have the right to vote. His dream is still becoming. We are middle ways,” Jones said.

As the clock continues to strike and though strides and gains have been made, nothing can erase the lingering past failures and human injustices that King challenged. What stands at the forefront is that, according to poll respondents, American citizens have yet to come to grips with love, unity, inclusion, freedom and equality to break the marring yoke that refuses to let them rest in peace. 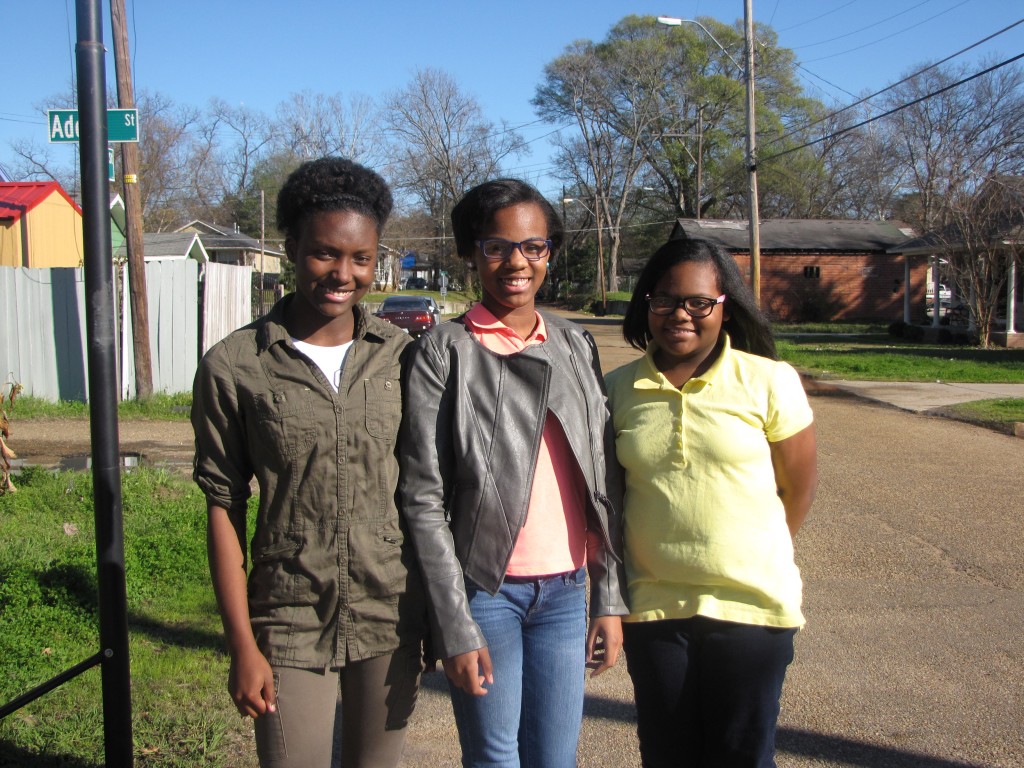 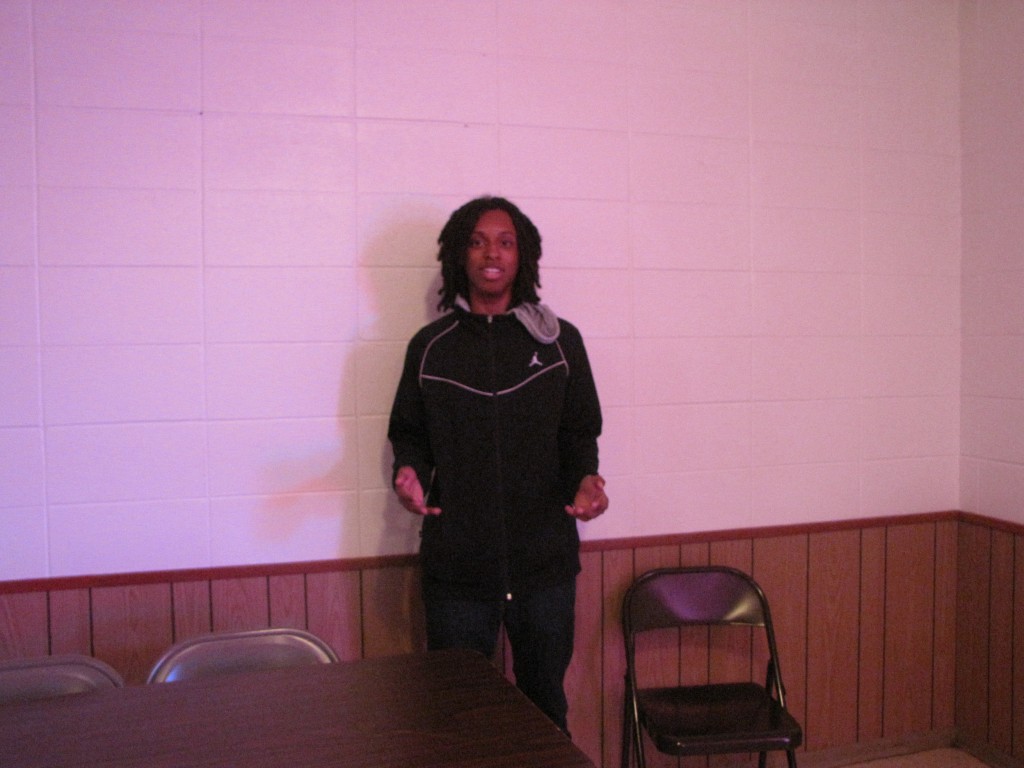 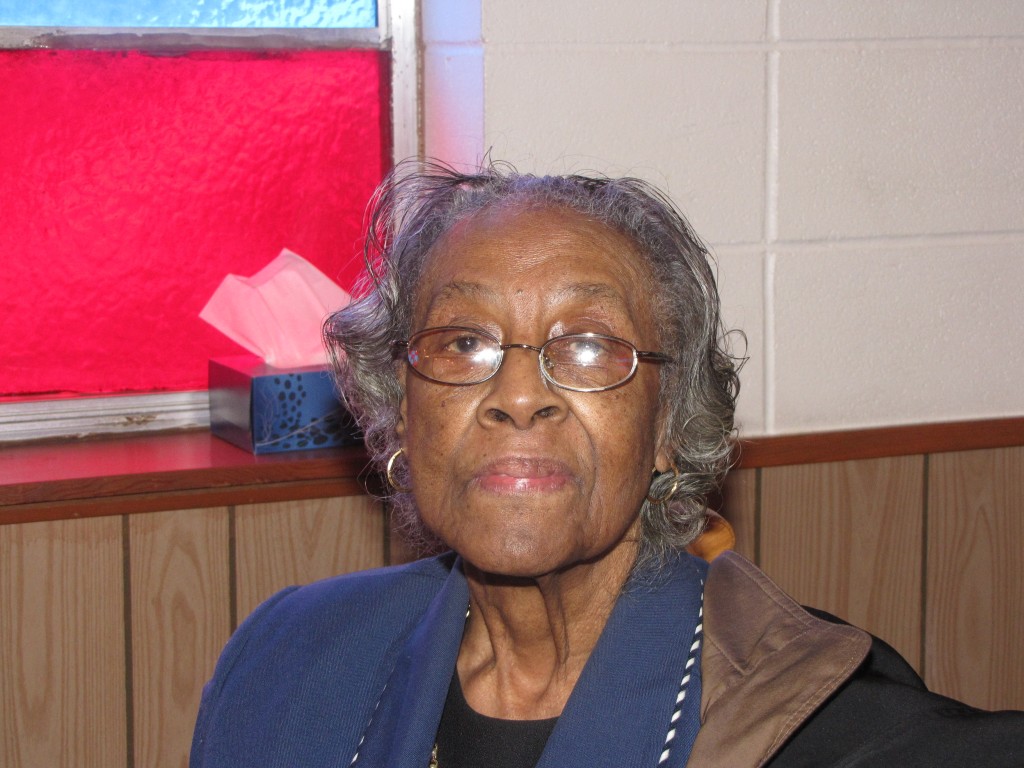 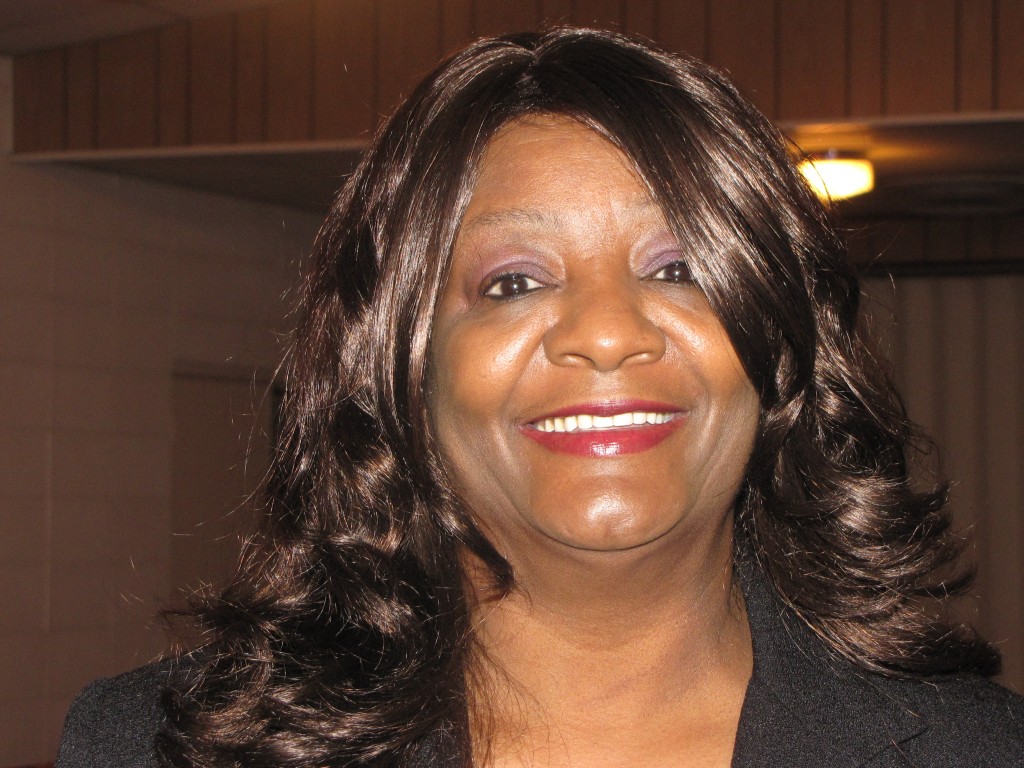