as first HBCU in state to have School of Journalism

It was standing room only in the lobby of the Mississippi e-Center at Jackson State University at 6 p.m. Nov. 12, as JSU President Carolyn Meyers officially announced the history-making School of Journalism and Media Studies. Resounding applause and cheers echoed from the floor to the balcony.

“This is a very, very special, special occasion today,” said Meyers. “We will be the seventh HBCU in the country to have a School of Journalism and Media Studies, and I present that we are the best one,” she boasted with a smile.

The IHL Board approved the new journalism school at their last meeting in October. “And tonight, we celebrate this historic moment in Jackson State’s history,” Meyers said.

She also made another announcement. “Every new endeavor has to have a strong, talented and committed leader. I am proud to announce tonight that Dr. Elayne Hayes-Anthony is the dean of this new School of Journalism and Media Studies.” The crowd roared in applause.

“With her as the champion, with the talent and dedicated faculty and staff, with a committed advisory board and friends, I have no doubt we’re going to be the best School of Journalism and Media Studies on the planet,” Meyers said.

A large cluster of blue and white balloons suspended above the excited crowd was released to accent the celebratory announcement.

Hayes-Anthony set the stage with a popular audio excerpt from the JSU Sonic Boom Marching Band. “Get ready, here we come,” said Hayes-Anthony, a JSU alumna. She shared the school’s mission:

“The mission of the School of Journalism and Media Studies is to provide academic excellence in the areas of media production, multi-media journalism and integrated marketing. The school will provide students with theoretical and hands-on training needed to be successful in the field of media and communications, coupled with the core principles of basic journalism and digital communication.”

Addressing the local media, Hayes-Anthony said the school plans to be their “go-to program.” “So when you are looking for people to hold these jobs in all areas of (the media), you can look to Jackson State University,” she stressed.

The school offers both the bachelor’s and master’s in mass communications. Its enrollment is approximately 250 undergraduates and 44 graduate students. Course-related specializations include editing and graphic design, electronic communication, multimedia journalism, photojournalism, reporting and marketing. This semester, the school offered the first ever course in social media at JSU.

As the school expands, concentrations in advertising, sports media and public relations will be added.

Hayes-Anthony later told the press she is so excited to be back at JSU and appreciative for the opportunity to lead such a great program as the founding dean of the School of Journalism and Media Studies. She is grateful for the nurturing and support received from JSU’s president and vice president, who made sure the program has the resources it needed to achieve this milestone.

The school consists of full-time faculty members with expertise in various areas of media and communications, adjunct faculty who are current or former media practitioners, professional media managers, and 22 advisory board members.

“I am so pleased to have this additional academic area added to our vast inventory of programs,” said JSU Provost Dr. Evelyn Leggette. “I have every confidence that Dr. Anthony will lead us and lead us in a great way…” 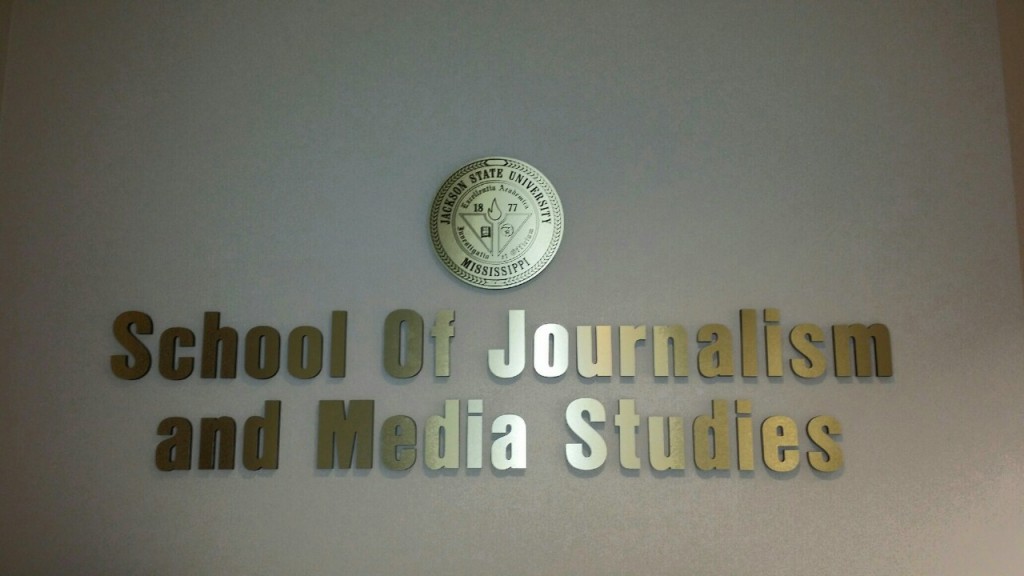 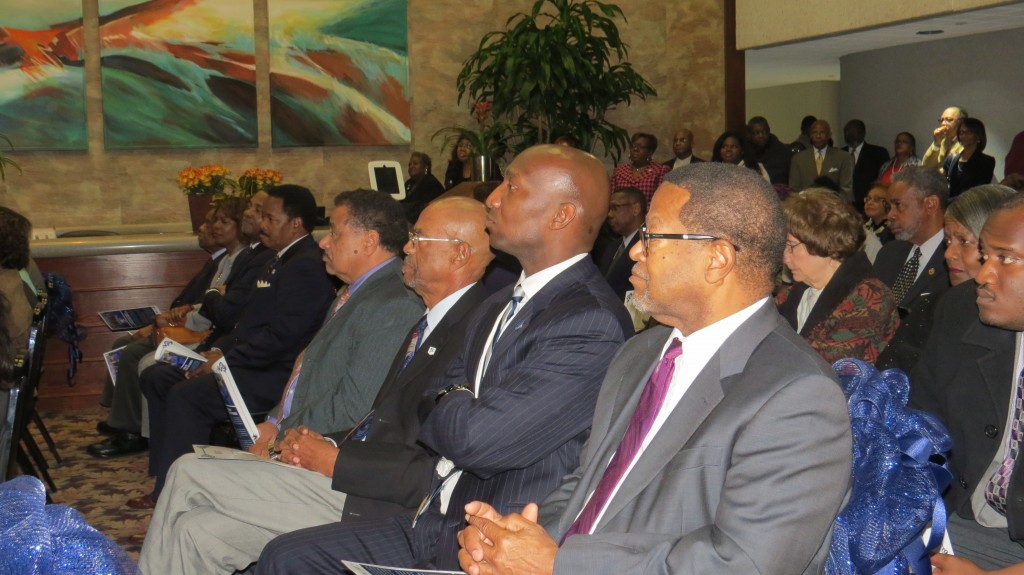 JACKSON, Miss. (AP) – A judge has thrown out a $107,100 judgment against Jackson State University stemming from an unlawful termination lawsuit filed by the school’s former head trainer. The Clarion-Ledger (http://on.thec-l.com/2eqH9Ku ) reports U.S. […]

The city and other arena backers have spent or pledged $180,000 in recent years to study building an arena to host concerts, sporting events and other entertainment, The Clarion-Ledger reported.

The key factor in the city of Jackson supporting the university’s plans is that it would only have to pay $10 million toward the university stadium, Mayor Harvey Johnson Jr. said. A feasibility study in January estimated that a 9,000-seat arena would cost the city $115 million. […]