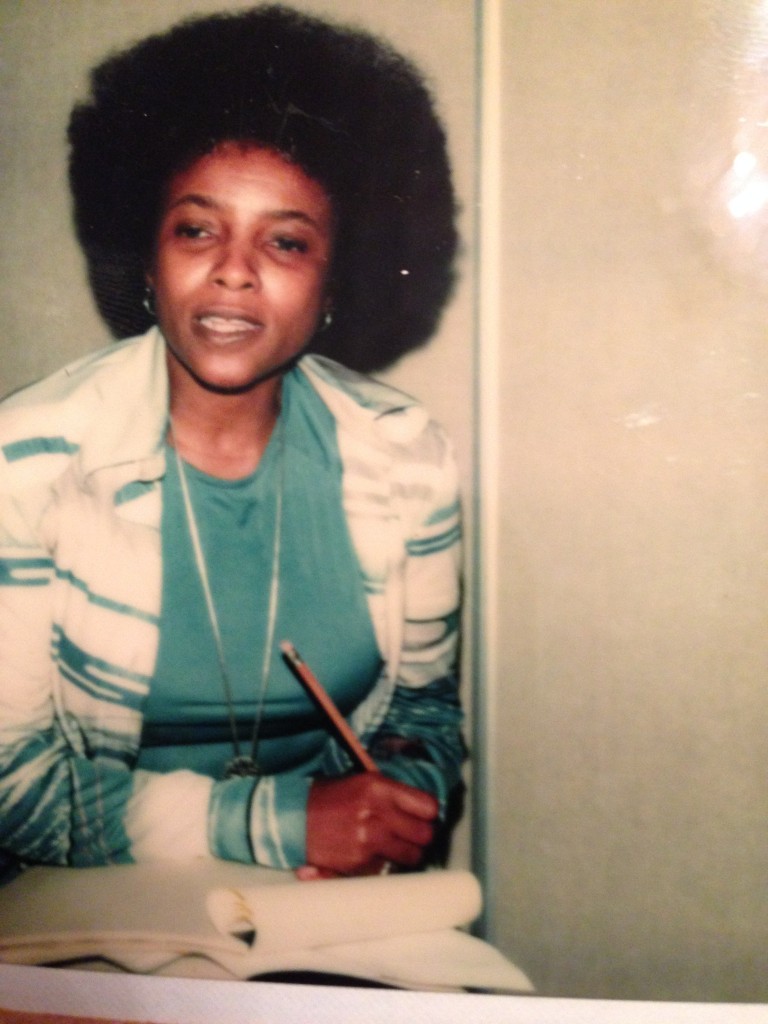 Surrounded by her brother and nieces, Nausead Lyvelle Stewart died at Regency Hospital in Jackson Nov. 10. Stewart was born Aug. 15, 1931 in Starkville to Tommy James Stewart and Rosa Rogers Stewart.

Upon graduation from Oktibbeha County Training High School, she chose to attend Tougaloo College where she graduated with honors in history and home economics. Afterwards, she taught high school history for 13 years in West Point, Miss., while acquiring her master’s degree from Atlanta University.

Nausead entered the University of MS School Of Law in 1967 and graduated with honors in May, 1970, where she was the first African-American law student to serve on the law journal.  In law school, she roomed with Constance Slaughter Harvey, who finished the law school a semester earlier, as the first African American female graduate.

Nausead contributed immensely to the legal profession and the pursuit of equal justice for all.

Upon graduation, she, along with her classmate Geraldine Harrington Carnes, was hired by the Lawyers Constitutional Defense Committee to assist, the then director, Armand Derfner and Jim Lewis with civil rights litigation.

A year later, when LCDC closed its Mississippi Office, Nausead was hired to work across the street at Anderson, Banks, Nichols and Leventhal (Reuben Anderson, Fred Banks, John Nichols and Melvyn Leventhal) to assist with the NAACP Legal Defense Fund civil rights litigation. That work consisted primarily of dealing with the post desegregation discriminatory practices in teacher and administrator hiring and retention.

Nausead played a primary role in assuring, through litigating several cases, that the “Uniform Singleton Decree” which provided for the utilization of objective non-racial standards in determining which education professionals would be retained should desegregation result in a loss of positions due to duplication.

Additionally, Nausead worked on other successful employment class actions against large employers in our state. A Westlaw or Lexis search will reveal some of the great work that she did during this era and continuing in to the 1980s.

In 1975, Nausead became a partner and the firm name was changed to Anderson, Banks, Nichols and Stewart.

Three years later, Nausead left the firm to assume the position as head of the Jackson Office for the Lawyers Committee for Civil Rights Under Law, thus completing the circle of having been a lawyer for the three foremost civil rights legal offices in the 1960s and 70s, the Lawyers Committee, NAACP LDF, and LCDC.

In the 1980s, the Lawyers Committee closed its Jackson Office, whereupon, Nausead joined the Walker and Walker firm in Jackson, headed by John L. Walker and William Walker Jr. While working there, Nausead handled the firm’s appellate work and motion practice and was a mentor for James E. Graves Jr. and Regina Quinn who also worked there during her tenure.

In 1982, Nausead offered her services to the citizens of Hinds County for the County Court Judge position thus becoming the first African American female judicial candidate.

After practicing law with the Walker and Walker firm for three or four years, Nausead assumed a position with Minact Inc. where she engaged in grant writing and compliance until her retirement.

On July 18, 2000 and during her retirement, Nausead served as a Jackson Civil Service Commissioner after having been appointed by Jackson Mayor Harvey Johnson and served until May 2, 2006.

Nausead took great pride in community services on numerous boards of community organizations and received awards for her work with those organizations.

She was a member of Alpha Kappa Alpha Sorority, Inc. which she joined while at Tougaloo College.

Nausead was preceded in death by her parents. She is survived by her sister, Doris Anderson; brother, Thomas J. Stewart Jr.; and nieces, nephews and cousins.

A private interment will be held in Starkville, Miss. at a later date.