The Jackson State University Department of Mass Communication gave an excited audience a sneak peak into the future of media at JSU on Sept. 22 at the Mississippi e-Center.

A packed room of students, administrators, and guests learned of the  upgrades in facilities, equipment, new faculty members and the new direction of the program during the department’s open house.

Anthony said JSU has a solid foundation on which to build, including a radio station, two television stations, access to two radio stations, WeatherVision, a newspaper and a magazine.

“There are not many universities that have this kind of structure already set up. We will utilize these resources, coupled with quality instruction and practical applications,” Anthony said.

“And now, we have a national internship program, where students can work anywhere in the United States because we have that kind of contact. The media have been absolutely fantastic in helping us.”

Anthony introduced what she has dubbed ‘the dream team’ of faculty, staff, and adjunct professors.

Many mass communication students in attendance were pleased to hear of the improvements and the university’s commitment to the department.

“I thought the open house was really beneficial,” said Xylan Epps, a junior mass communication major from Jackson. “I saw everyone come together, especially the advisors and the director, who gave their insights and their overview of how the department is going to go and where it’s headed. It was encouraging and motivational, especially for me to continue to work hard this semester.”

Among the many special guests and mass communication contributors, Chair of the MC Advisory Board Ronnie Agnew, was ecstatic to be in attendance.

“I cannot tell you how excited I am to be the board chair this year for this incredible program. What you guys need to know is that I came to Jackson 15 years ago to be the editor of the Clarion Ledger and when I got to that newsroom, it was full of Jackson State University students and alums,” said Agnew.

He added, “It is our goal to make Jackson State University one of the top programs in the country, and we will not stop until that happens.”

James C. Renick, provost and senior vice president for academic and student affairs, described the refinements as a watershed moment in the history of JSU’s College of Liberal Arts.

“The Department of Mass Communication is on track to becoming a free-standing-school. The open house was another milestone in the development of the new school,” he said.

Guests at the open house were then given the opportunity to visit all facets of the department  and speak to staff and faculty.

“I believe it was really beneficial for everyone else because they really get to see what the department has to offer and the opportunities,” said Lorenzo Smith, a sophomore mass communication major from Natchez, Miss. 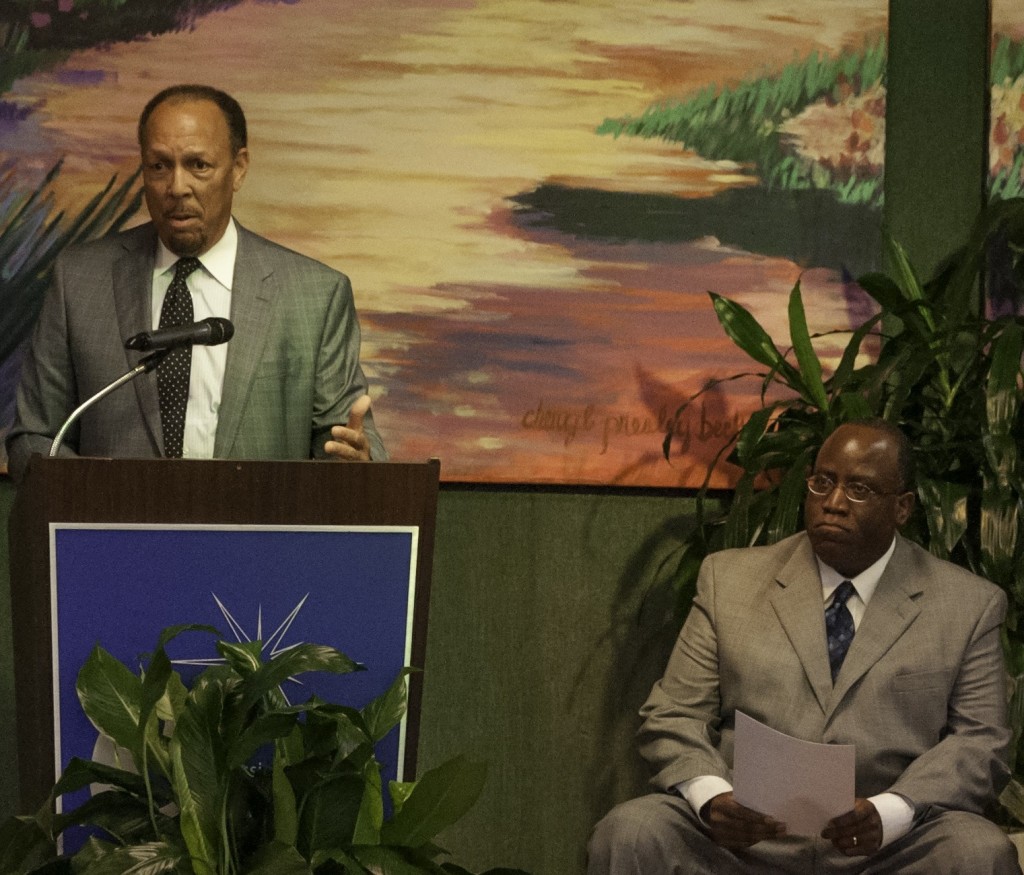 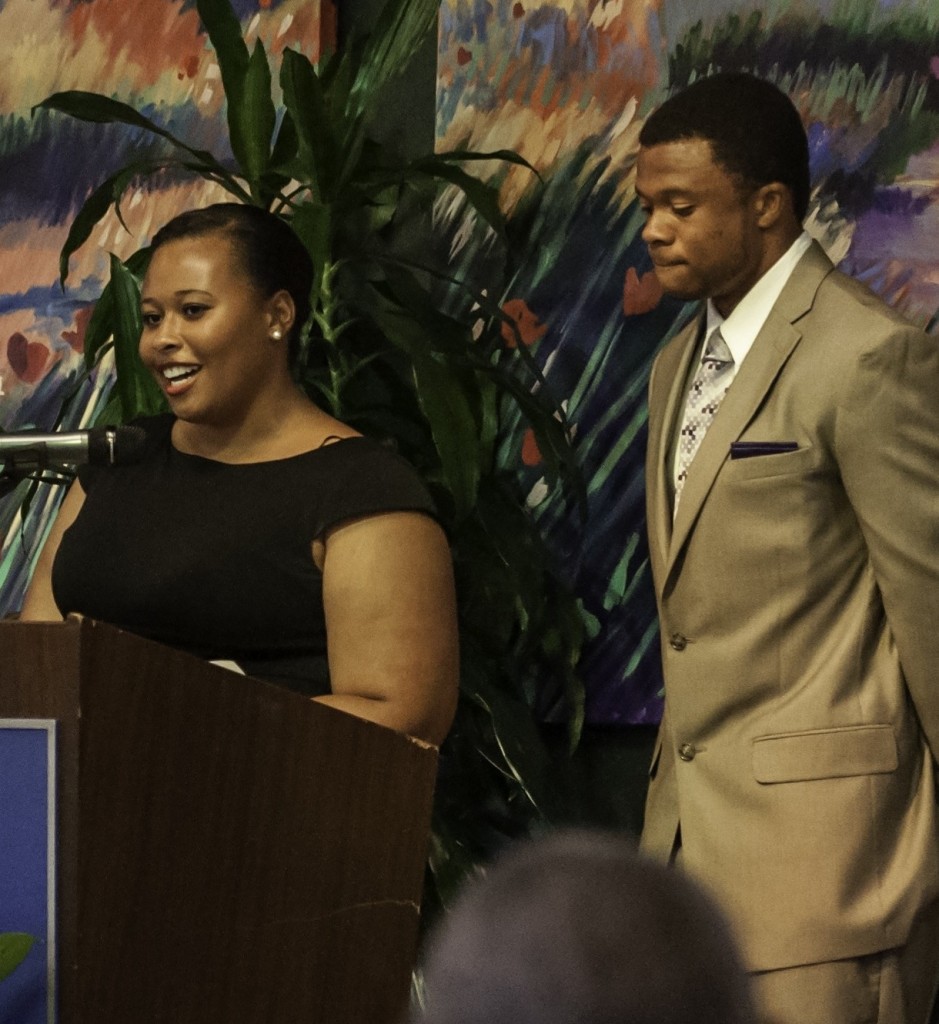 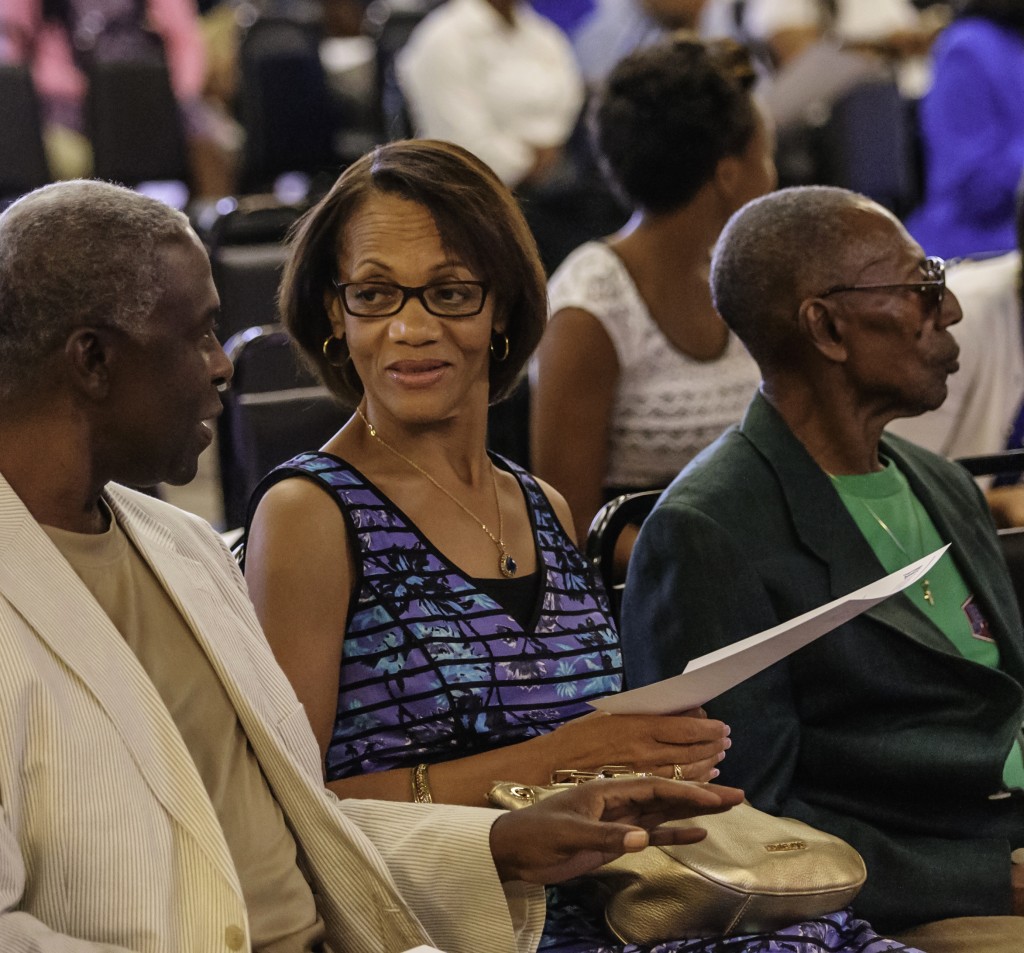 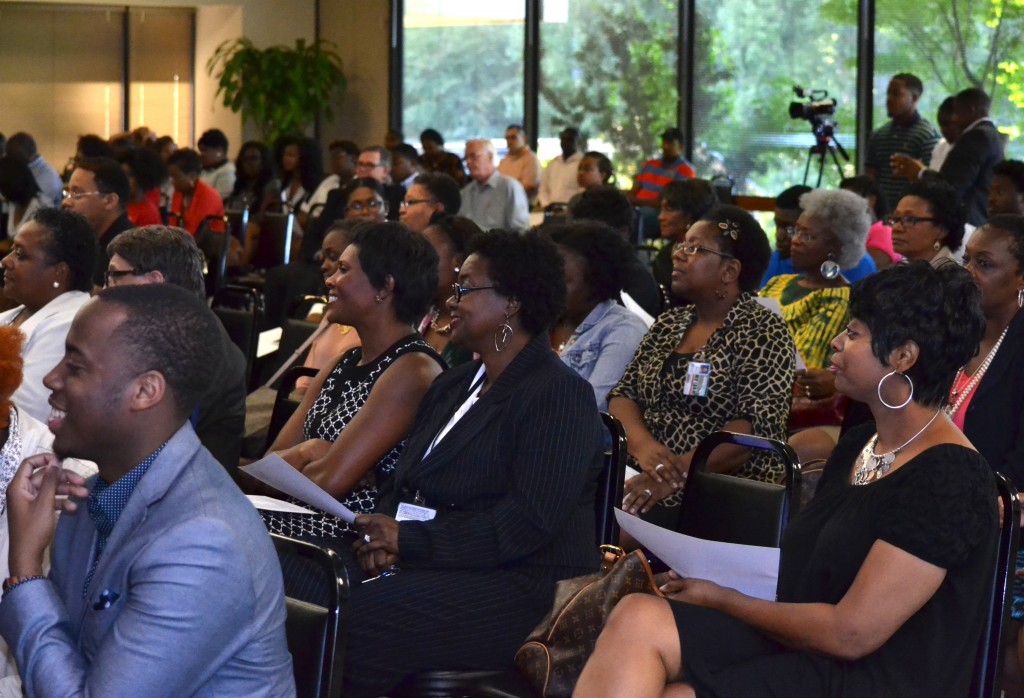 Jackson State University recognized its top faculty and staff during the “One JSU: Excellence Awards Dinner” Tuesday, Aug. 14.
Nearly 50 employees, who were nominated by their unit leaders and peers, were honored for their outstanding contributions to Jackson State University.
“We applaud our honorees for their individual efforts and pursuits,” said JSU President Carolyn W. Meyers… […]