Kenn Cockrell, president and CEO of the Hinds County Human Resource Agency (HCHRA), greeted the gala dinner guests Friday evening, September 25, 2015, noting that the event was to honor the achievements that families make every day with HCHRA assistance.

He referenced the “rising challenges for families at the lower end of the economic ladder” and the help needed from a broad range of community partners to address those challenges.

HCHRA employees, partners and supporters were honored with awards.

The awards were titled:

The Bootstrap Award for overcoming challenges; The Medgar Evers Humanitarian Award in honor of its namesake’s legacy; others were J.B. Carr Community Service Award, the Volunteers of the Year, Agency Support Award, Bill Cooley Agency Development Award, Board of Directors Award, The Cedric Morgan/Betsy Smith Leadership Award and the President/CEO Award.

Mistress of Ceremonies was Joy Redmond, anchor and reporter at WDBD Fox 40 and WLBT “3 On Your Side.” First Lady Rosalind Yarber brought greetings from the mayor. Hinds County Board of Supervisors Vice President George S. Smith spoke on behalf of the board.

Hood said so many people read the Bible differently from what he does. “They read [the Bible] to protect and fend for themselves. As attorney general I use the skills I have to fight for people who can’t fight for themselves. That is what we are supposed to be doing, and this organization [HCHRA] does that.”

He said there is so much that everyone can do that does not cost anything, e.g. “reading to a child at ages 2, 3 and 5. Statistics are astronomical of how much more successful children will be by someone simply reading a book to them.”

Then Hood addressed domestic violence. He said that during a grant writing effort, a lady in his office “discovered that Mississippi is ranked the fifth worst in the nation in instances of domestic homicides.”

He related how during a school presentation, he could see in the eyes of some children that they knew first hand the sorrows of domestic violence at home. “If you learn this behavior, you can unlearn it,” he said. “There is a need for anger management training that deals specifically with domestic violence.”

He addressed the mentally ill, who are the least among us, because they do not have their mental faculties.

And the final concern Hood addressed was the “prison population.” Hood said some see victory as simply turning the inmate out on society. “But they didn’t teach them any job skills, no reform. They don’t even have a driver’s license to use to go get a job.”

He concluded, “So many people are in need in this country. Organizations like this are needed to ‘help our neighbor.’” 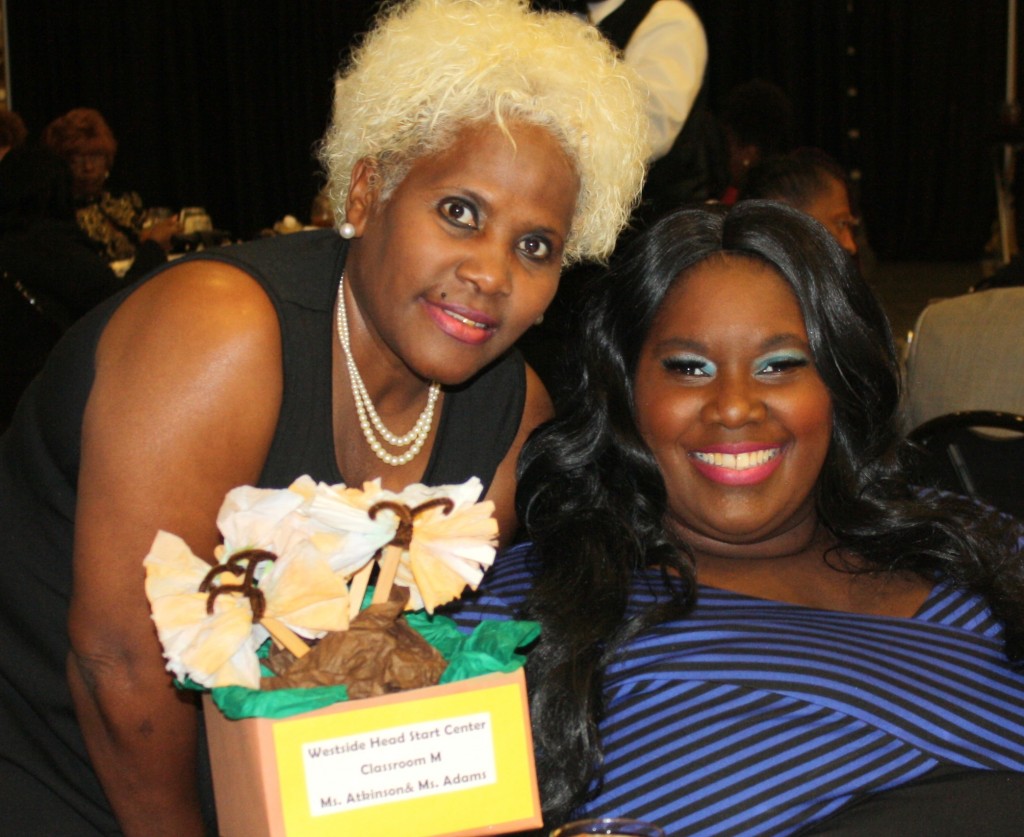 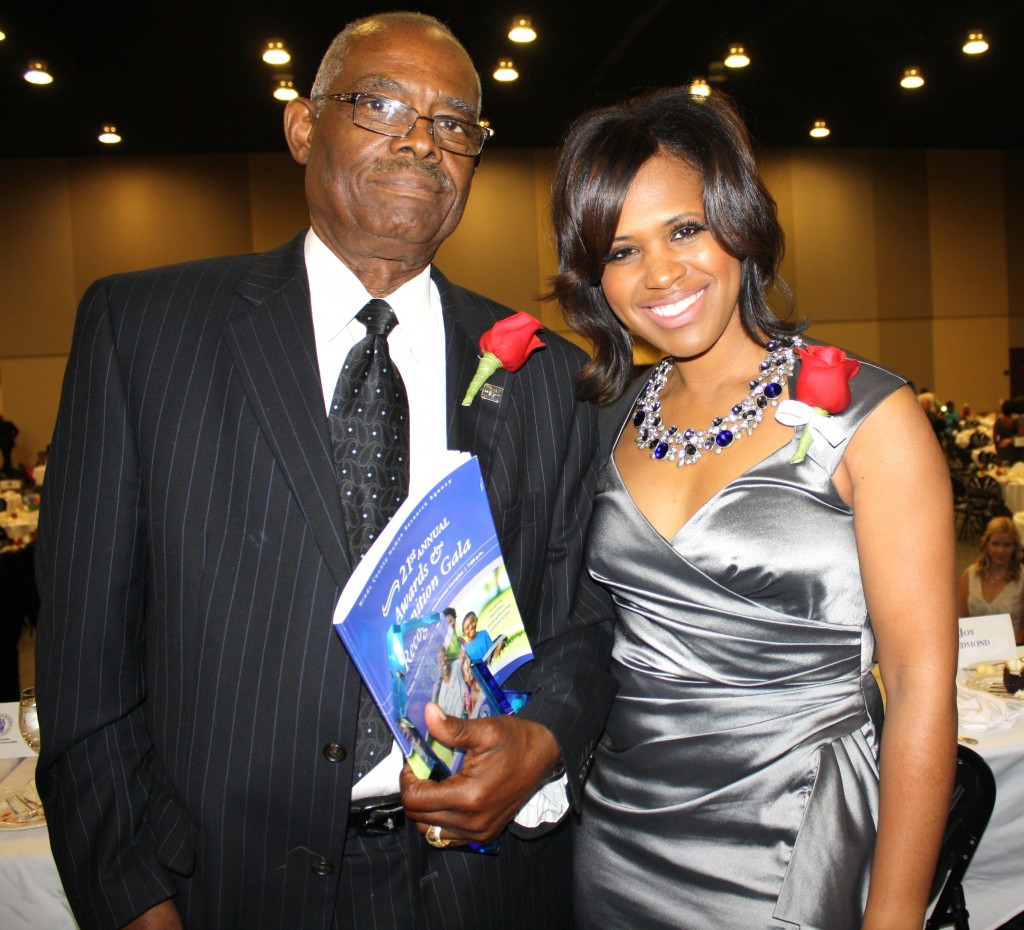 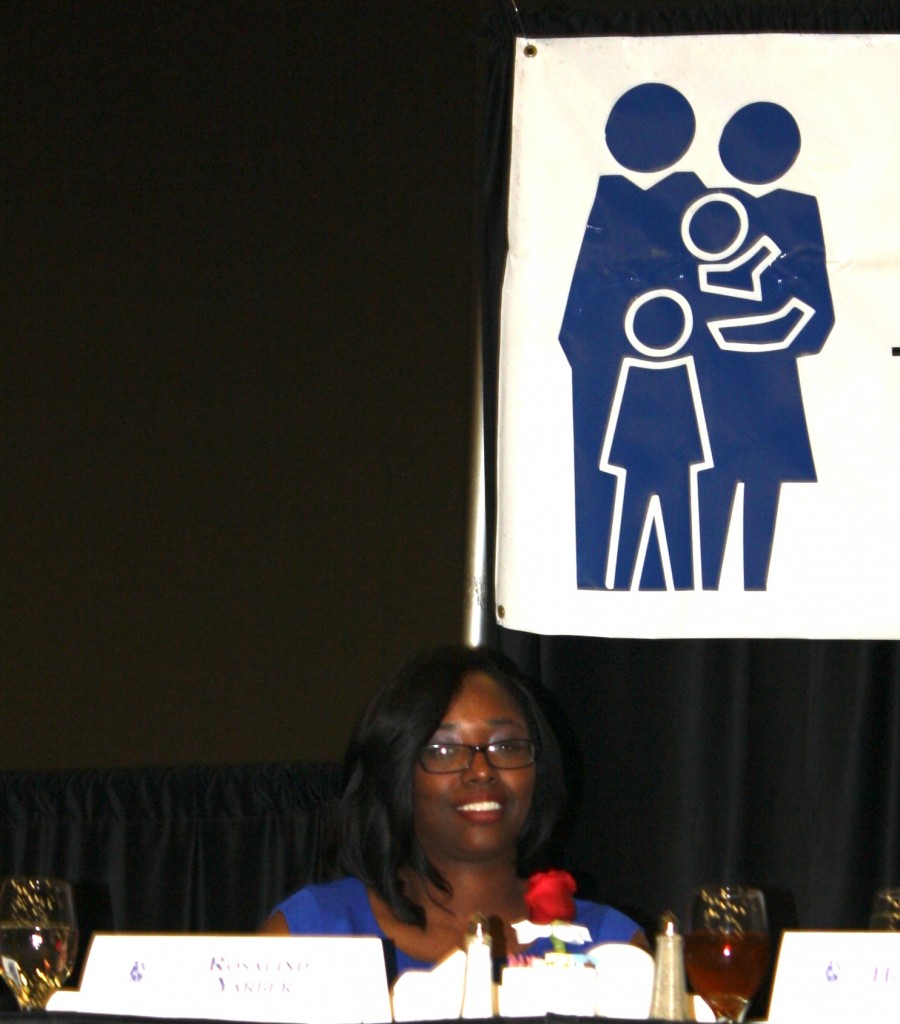 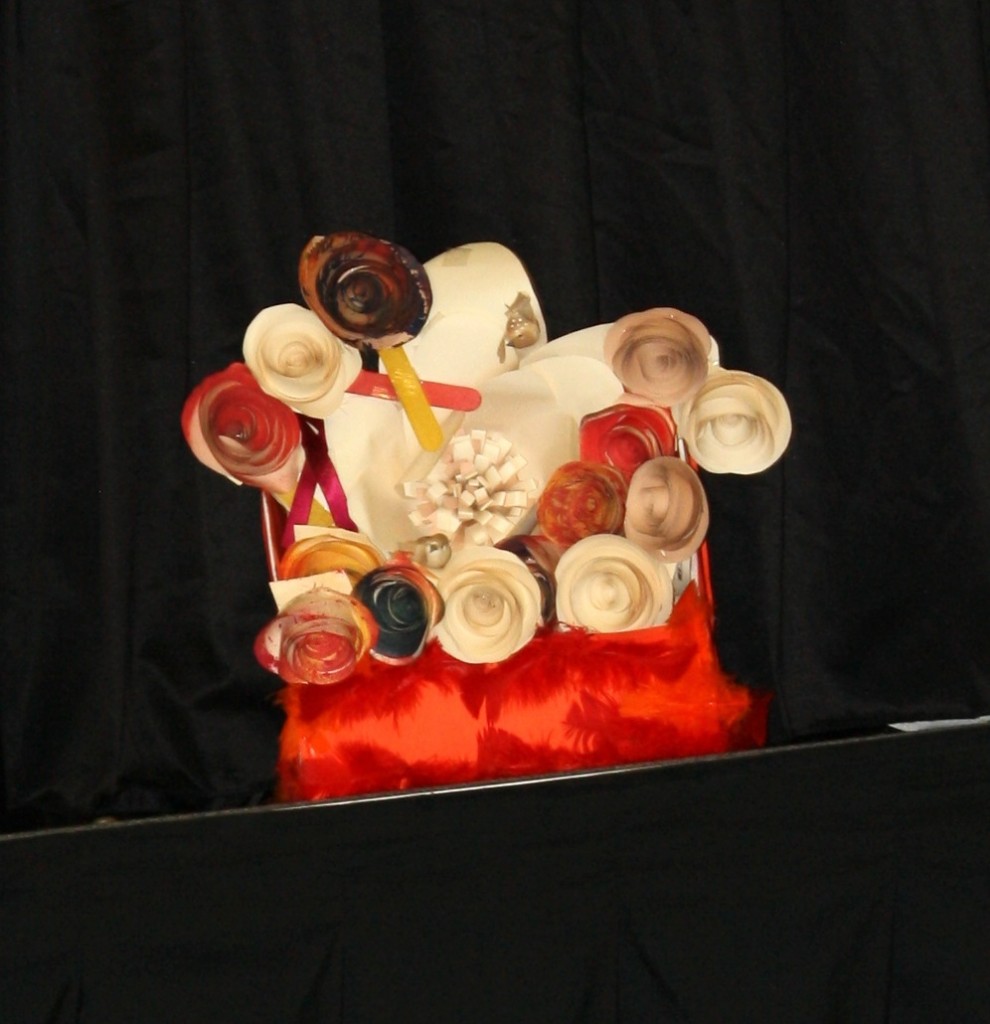 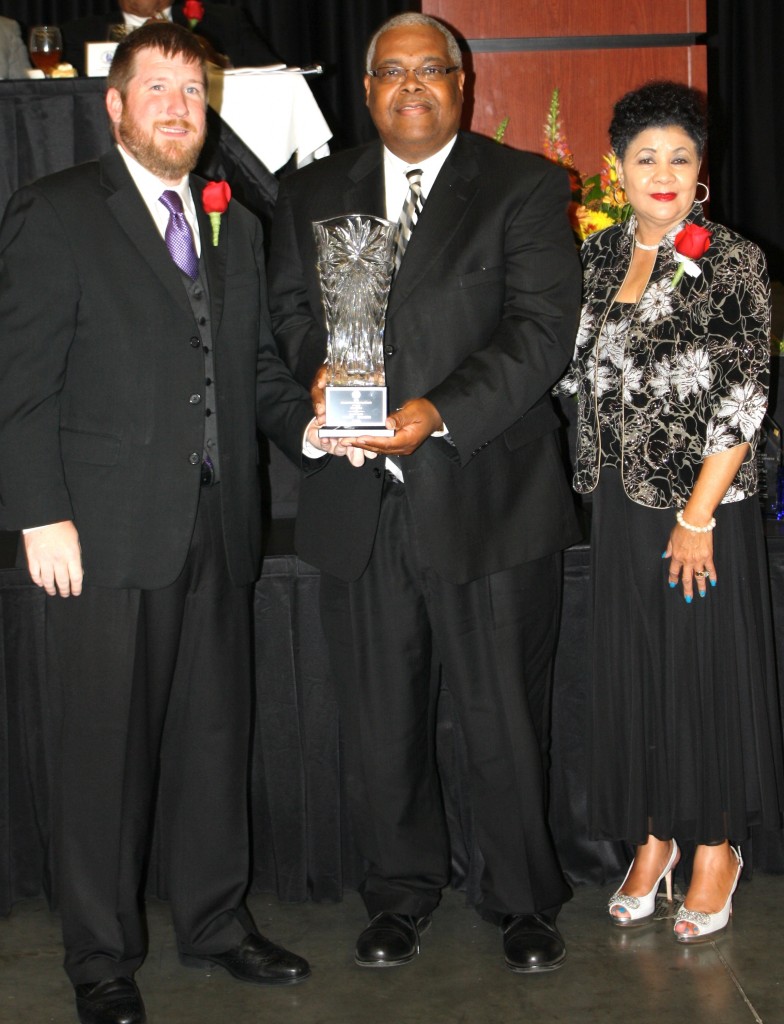 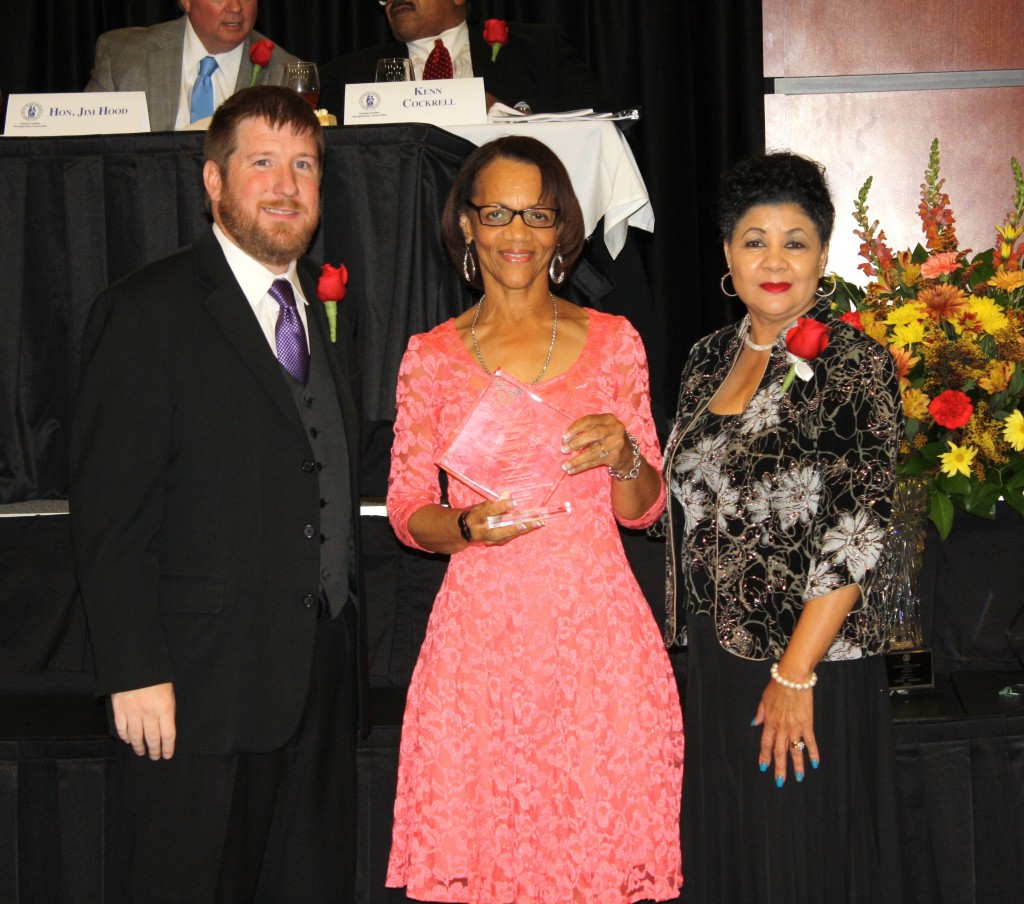 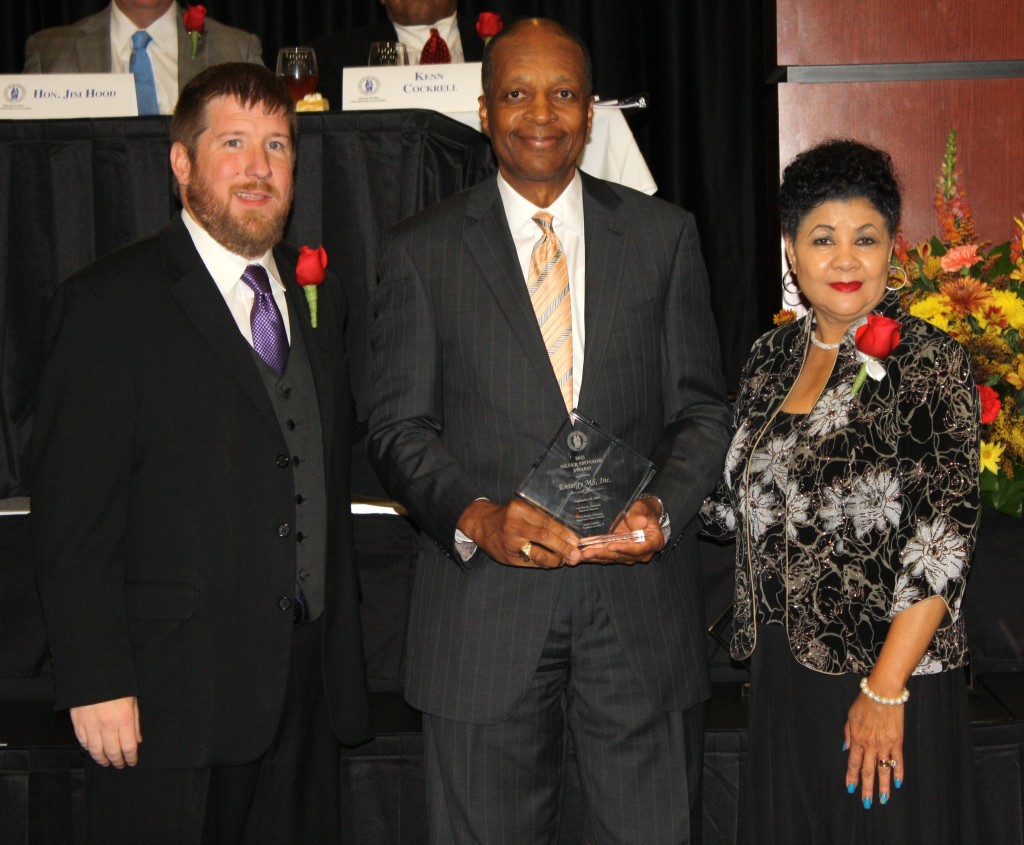 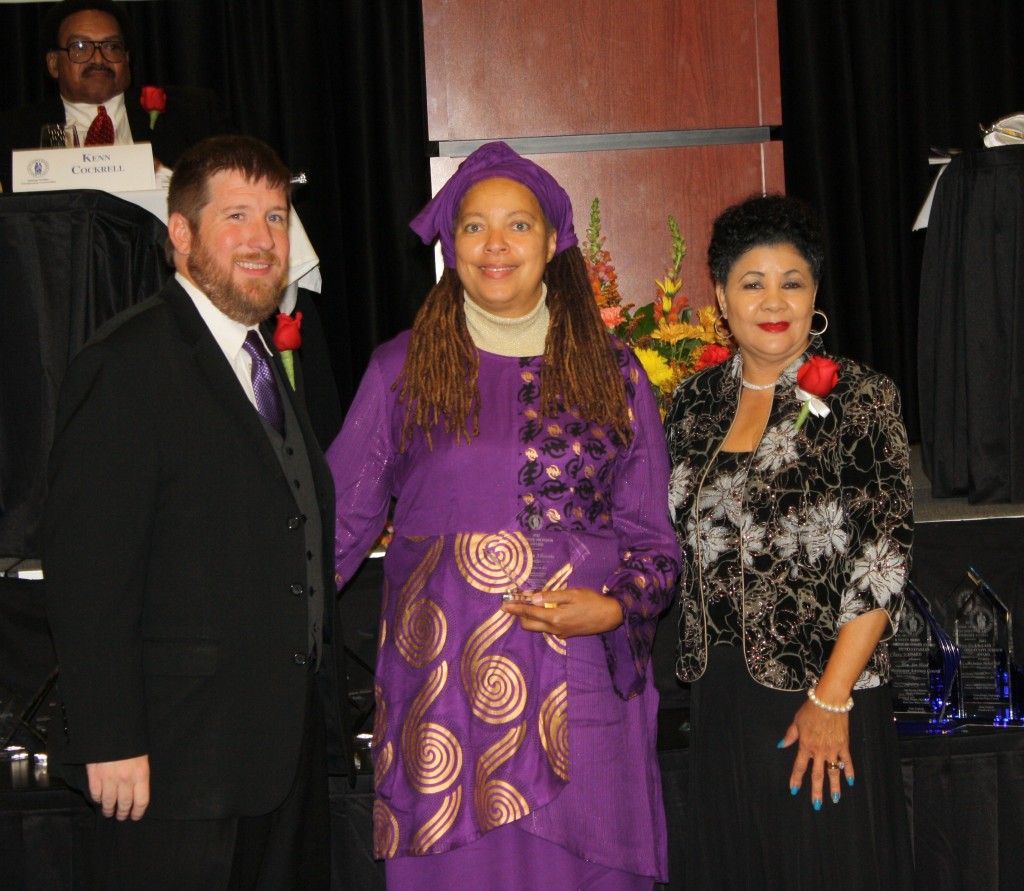 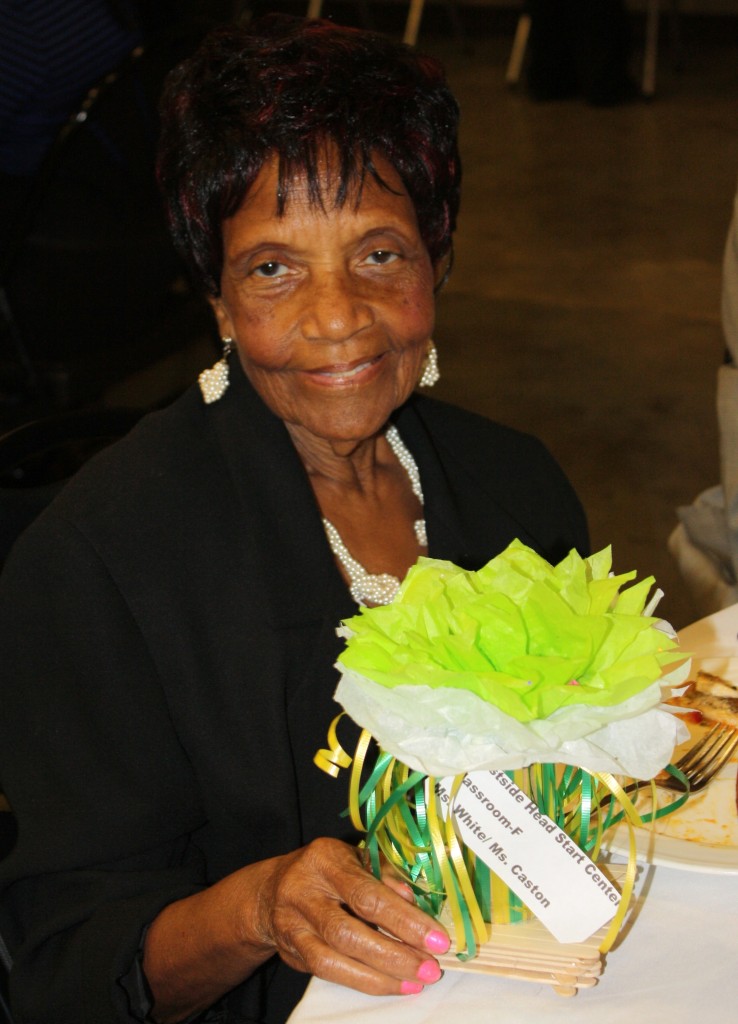 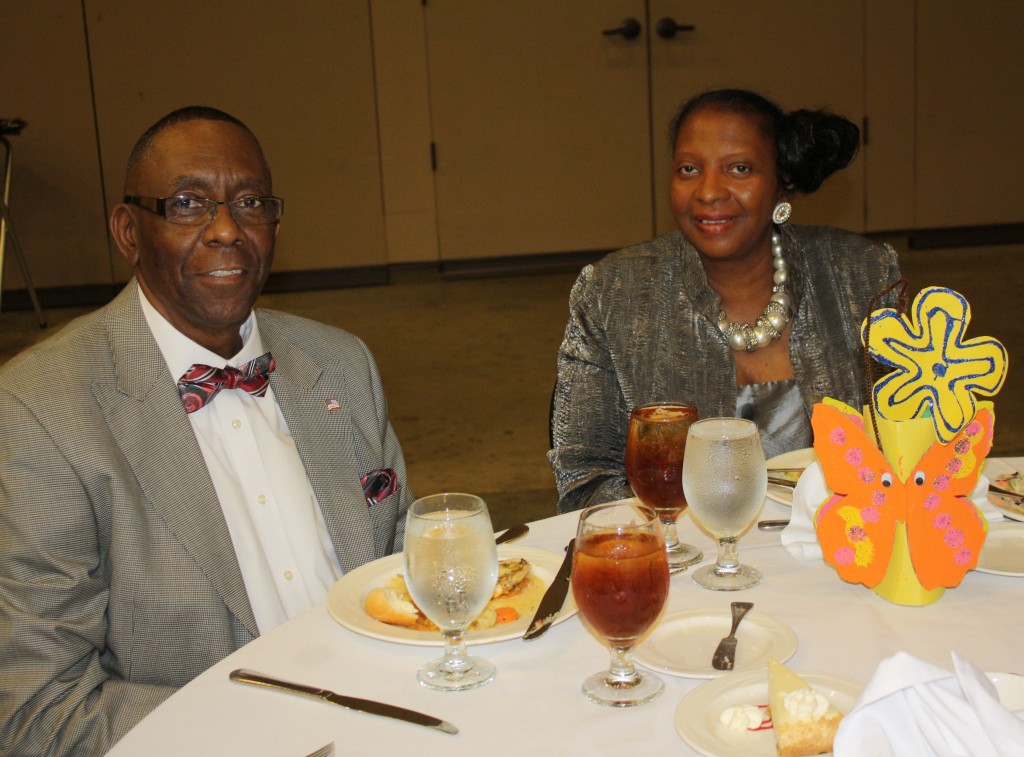 A Petal woman has been arrested for allegedly making herself the power of attorney for an elderly woman with Alzheimer’s and taking her money illegally.

Attorney General Jim Hood said investigators the Vulnerable Adult Unit presented the case to the Grand Jury alleging that Gordan signed papers naming herself to have Power of Attorney over the affairs of an elderly woman who was diagnosed with Alzheimer’s, and subsequently took money that was intended for the victim.  […]

JACKSON, Mississippi (AP) — Mississippi’s Republican governor and Democratic attorney general are asking a federal judge to uphold the state’s ban on same-sex marriage. The state made the request in court papers Monday, responding to […]