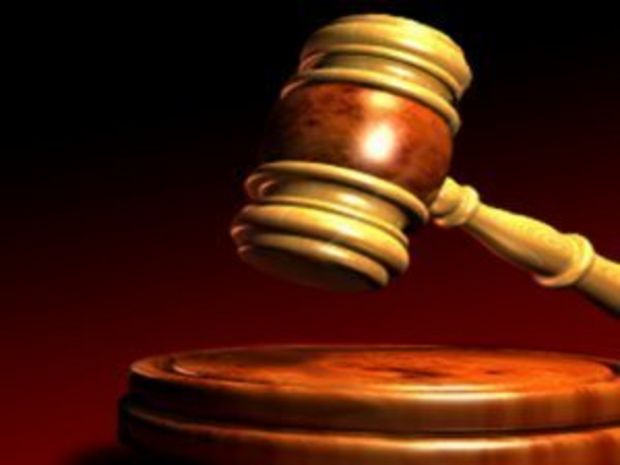 NATCHEZ, Miss. (AP) — A federal jury has awarded more than $370,000 in damages to a white school principal who alleged black administrators racially targeted her and created a hostile work environment that forced her to resign.

The Natchez Democrat reports that the jury on Friday found administrators at the Natchez-Adams County School District discriminated against Cindy Idom.

Of that judgment, $271,737 was rendered against the Natchez-Adams County School District for breach of contract, lost wages and back pay due to Idom.