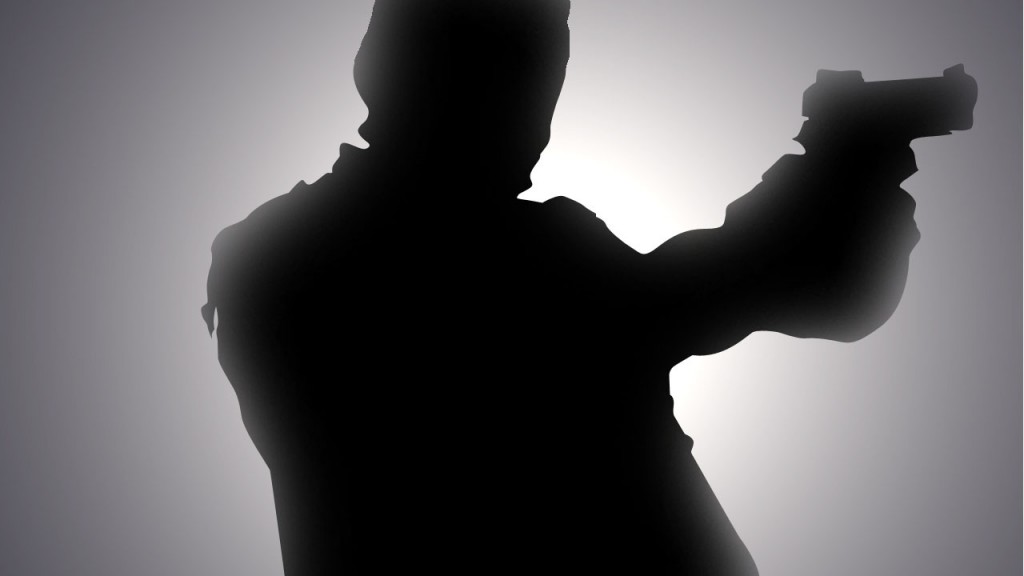 JACKSON, Mississippi (AP) — Jackson police are trying to find the owner of a pistol that is engraved with the name of former Gov. Kirk Fordice and what appears to be the state seal of Mississippi.

According to local media reports, the .40-caliber Glock pistol, along with an M4 assault rifle, a stolen .308 rifle, several rounds of ammunition, scales, about 2 pounds of marijuana, Ecstasy and more than $3,000 in cash were seized Friday at a southwest Jackson home.

Police say the raid is part of an ongoing investigation into drug trafficking.

Detectives arrested 39-year-old Delvin Lackey and 34-year-old Kimberly Madison. Madison is charged with possession of marijuana with the intent to distribute. Lackey is facing drug and gun charges.

Both were being held in the city jail. It is not known if they have attorneys.

November 26, 2013 Online Editor News, Religion Comments Off on Rankin County man arrested after pistol fires in his front pocket when he sits down in church

FLOWOOD, Mississippi (AP) — A Rankin County man has been charged with discharging a firearm in the city after a pistol in his front pocket discharged when he sat down in a church pew in […]