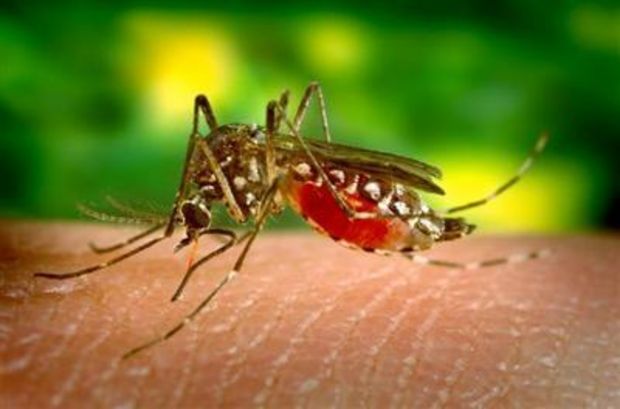 (AP) Health officials in Mississippi say the state’s second West Nile virus case for 2015 has been reported in Adams County.

The state health department said Monday in a news release that one other case of the mosquito-borne virus was reported last week in Hinds County.

Symptoms resulting from a West Nile infection are often mild. But some cases can cause flu-like symptoms including fever, headache and nausea; and a small number can develop into encephalitis or meningitis that can cause paralysis or death.

Health department officials provided no details on the severity of the two cases reported so far this year.

The department said that in 2014, Mississippi recorded 43 West Nile virus cases. Seven of those were fatal.

JACKSON, Mississippi (AP) — State health officials are reporting a third death this year from the West Nile virus in Mississippi. The state Department of Health says Wednesday the most recent death occurred in Forrest […]