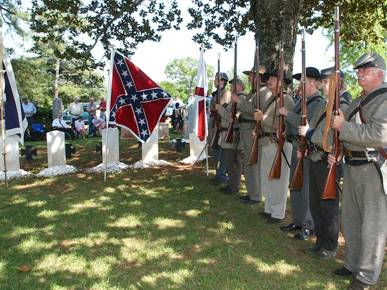 (AP) Leflore County government employees will no longer get a day off work at the end of April to observe Confederate Memorial Day.

The Board of Supervisors decided Monday to drop that holiday and let county workers take another day off during the year. The new holiday has not been decided, the Greenwood Commonwealth reported.

State law allows cities or counties to drop certain state-sanctioned holidays, if they want. Government workers can be given a different holiday as compensation.

The city of Greenwood, which is in Leflore County, stopped observing Confederate Memorial Day years ago. City workers there get Columbus Day instead.

Mississippi law sets nine holidays for government employees. The third Monday in January honors both the Martin Luther King Jr. and Robert E. Lee. The third Monday of February is Washington’s birthday. The last Monday in April is Confederate Memorial Day. The last Monday in May is both Memorial Day and Jefferson Davis’ birthday. The other holidays are Independence Day, Labor Day, Veterans’ Day, Thanksgiving and Christmas.

State law also says city or county governing boards may drop one of the holidays and give local government employees a different day off, such as Mardi Gras. The only holidays that may not be dropped, by law, are the MLK/Lee day and Veterans’ Day.

No group tracks how many city or county governments have dropped Confederate Memorial Day.

Leflore County supervisors voted 3-2 to give county workers a different day off, but some said later that they were confused about what they were voting on.

Robert Collins, a black supervisor who voted against the change, said he wants to dump Confederate Memorial Day, but he thought the vote was about whether to let county employees make the decision.

“I thought it was a cowardly cop-out,” Collins said. “What I voted for was not to put it in the employees’ hands. That’s not the way government is done. If it’s a hard issue, tackle the hard issue. As elected officials, we were put up there to make decisions.”

Phil Wolfe, the only white member of the Leflore County Board of Supervisors, says he’s “dead set against” dropping Confederate Memorial Day.

“It’s the heritage that we have here,” Wolfe said. “I’d just hate to see them erase it.” 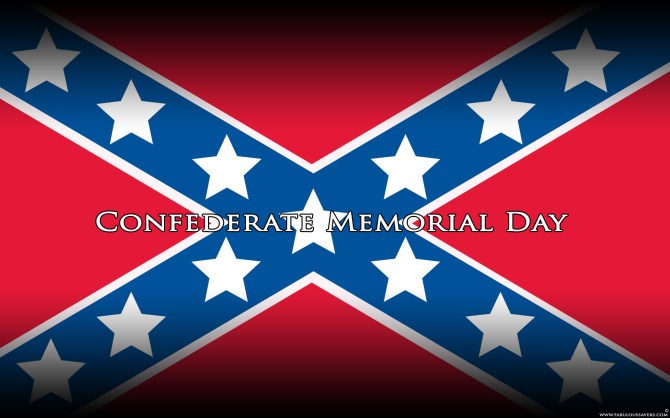