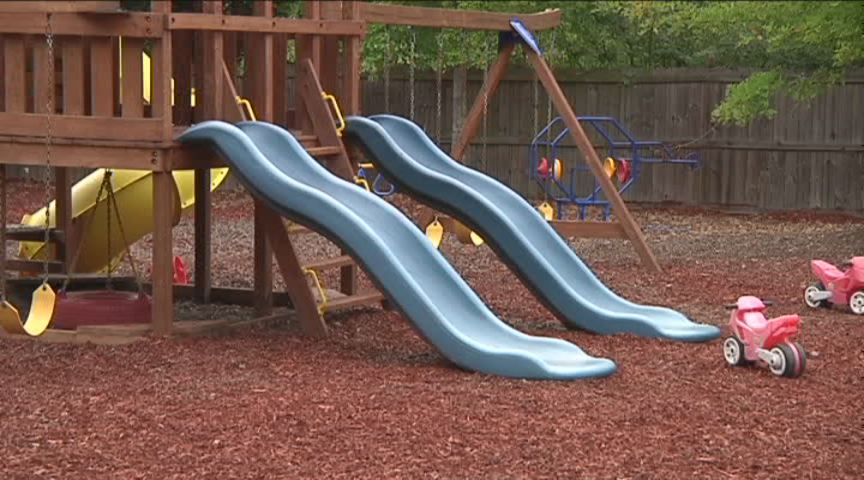 (AP) State health officials are evaluating food that was served at a Montgomery day care after dozens of children were hospitalized with an undisclosed illness.

Merrill South of Baptist Health told local media that 38 children were being treated after getting sick at Sunny Side Child Care Center Tuesday. Officials say all the children are under 10 years old and suffered from vomiting and diarrhea.

State Health Officer Don Williamson told the Montgomery Advertiser the illnesses are likely foodborne and officials are investigating the cause.

Sherry Bradley of the Alabama Department of Public Health says a parent told county health officials about the children getting sick and food samples were taken from the day care.