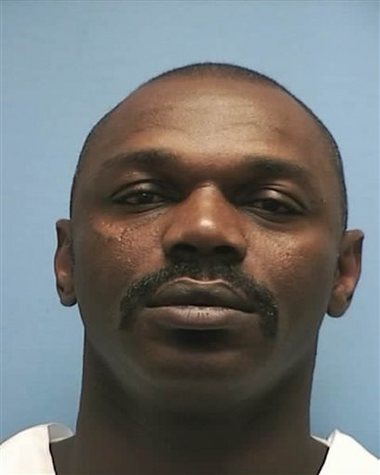 JACKSON, Mississippi (AP) — Investigators have found no evidence that the hanging death of a black man in Mississippi was a homicide, and the civil rights probe into the death has been closed, the Justice Department said Friday.

The agency said in a news release Friday that it had met with the family of Otis Byrd about its decision. The release suggested that Byrd’s death was a suicide, though it did not specifically say he killed himself. A Justice Department spokeswoman declined to comment beyond the release.

Family members have previously insisted Byrd would not kill himself. Florene Hodge, the sister of Otis Byrd, said she believes all those involved did “what they have to do and they found it was probably suicide.”

“I don’t think it was suicide, but I am looking for closure. Nothing we can say will bring him back. It’s all in God’s hands. If he did commit suicide, then it’s only God who knows,” Hodge said.

Lawyers hired by the family have said they will conduct an investigation separate from the one pursued by state and federal authorities.

Byrd, 54, was last seen alive March 2 at a Vicksburg Casino. He was found March 19, hanging by a bed sheet from a branch of a tree behind his rented house in Claiborne County.

Black man found in Mississippi hanged by a bed sheet, didn’t appear to step off anything, sheriff said

March 22, 2015 Online Editor News, The Buzz Comments Off on Black man found in Mississippi hanged by a bed sheet, didn’t appear to step off anything, sheriff said

PORT GIBSON, Miss. (AP) — A Mississippi sheriff said Friday that a black man found hanging from a tree did not appear to have stepped off of anything before he died. Claiborne County Sheriff Marvin […]

FBI awaiting autopsy on black man found hanged; He was ‘very adamant that he would never take his own life’

March 24, 2015 Online Editor News, The Buzz Comments Off on FBI awaiting autopsy on black man found hanged; He was ‘very adamant that he would never take his own life’

April 8, 2015 Online Editor News Comments Off on Autopsy of black man found hanging from tree in Mississippi given to family

JACKSON, Miss. (AP) — FBI agents and the Mississippi Bureau of Investigation got the results of the autopsy for 54-year-old Otis Byrd just five days after he was found hanging from a tree near the home […]