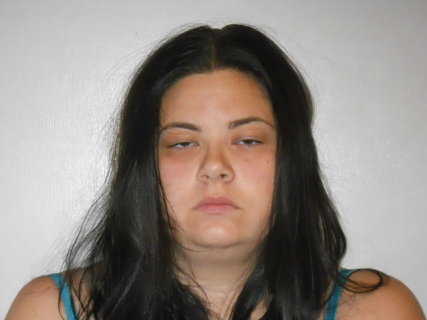 BILOXI, Miss. (AP) – A Biloxi woman was arrested after police said she ran her car over two bicycles and hit a child.

The Sun Herald (http://bit.ly/1LGwntq ) reports 33-year-old Jennifer Irene Roth sped into a neighborhood Tuesday evening in her vehicle. In a press release, police investigator Steve Schlicht said several young people were having an argument and Roth drove recklessly near several adults and children standing in the yard.

Schlicht says Roth then drove into the yard while braking, ran over two bicycles and hit an 11-year-old boy as the vehicle came to a stop. The boy was treated for a minor injury at an area hospital and released.

Roth was charged with aggravated assault and taken to the Harrison County jail. It is unclear if she has a lawyer.