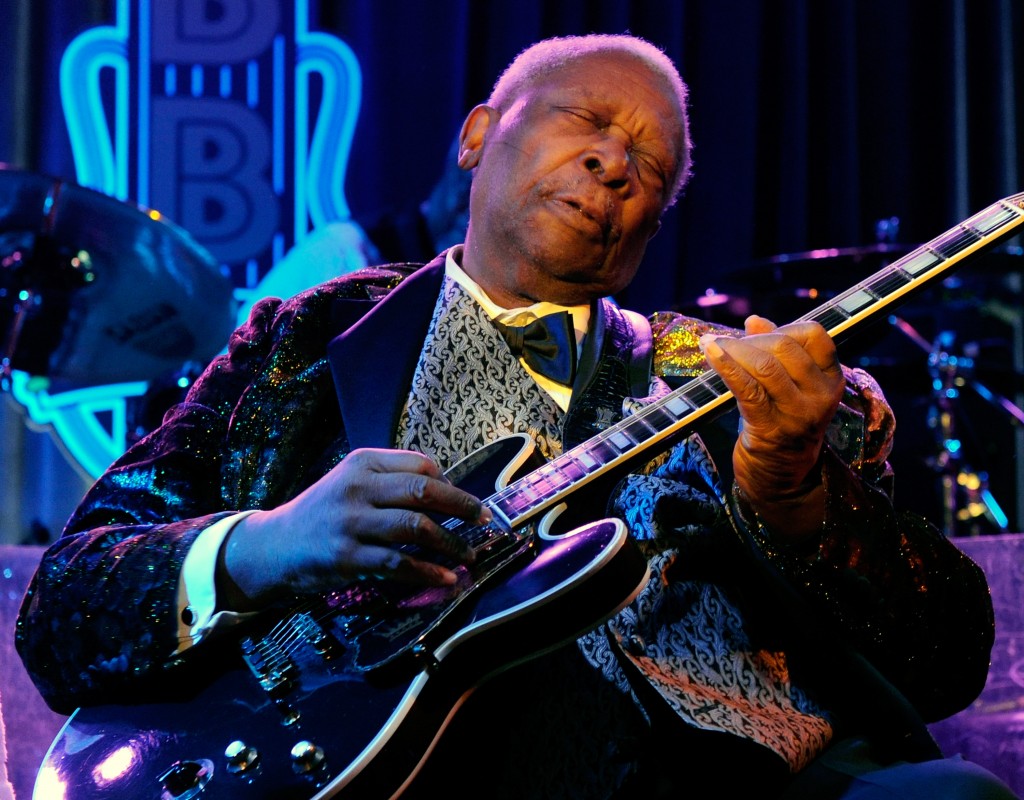 Homicide Lt. Ray Steiber said Monday that any police action will depend on autopsy findings.

An autopsy was performed on King’s body Sunday, and results of forensic tests are expected to take up to eight weeks.

Fudenberg says his investigation won’t delay upcoming services for King in Memphis, Tennessee, and his hometown of Indianola, Mississippi.

The town of Kilmichael had a lot to sing about Tuesday afternoon when the “King of the Blues”, B.B. King stopped by for the unveiling of the latest marker on the Mississippi Blues Trail.

King, 86, is in Mississippi this week for his annual B.B. King Homecoming Festival in Indianola, but he, and the town of Kilmichael were honored Tuesday by the Mississippi Development Association Tourism Division (MDA). […]

B.B. King’s family loses bid for control of his affairs

May 8, 2015 Online Editor Entertainment, News Comments Off on B.B. King’s family loses bid for control of his affairs

By KEN RITTER LAS VEGAS (AP) — Noted blues man B.B. King — his health failing at age 89 — is in the middle of tug of war between some of children and his longtime manager. […]

By Monica Land
KILMICHAEL – There is no doubt that legendary bluesman B.B. King is a down-to-earth kind of guy. His superstar status has earned him international and worldwide recognition and his talent and musical abilities are beyond question.
But the singer’s humble nature has become so evident, especially when he makes the time to return “home” to the Mississippi Delta to participate in his annual homecoming celebration. […]