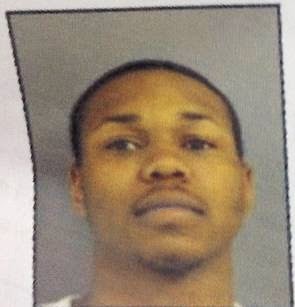 CANTON, Miss. (AP) – A 22-year-old man accused in the death of a Jackson State University professor has been sentenced to life in prison.

The Clarion-Ledger reports (http://on.thec-l.com/1HkwxbL) Melvin Potts was convicted Wednesday in the stabbing death of Garrick Shelton.

Potts received an additional 10 years on charges of auto theft.

Shelton was found stabbed to death in his home May 21, 2014, in what Madison County District Attorney Michael Guest described as a particularly brutal crime. The medical examiner determined that Shelton had been stabbed or slashed 18 times, in addition to being shot in the back.

Police said Shelton’s car was missing when his body was found, but it was found later in the parking lot of Addison Place Apartments in Jackson.

The Mississippi Link Newswire What follows is the speech by U.S. District Judge Carlton Reeves that he read to the three young white defendants right before he sentenced them for the death of James Craig […]