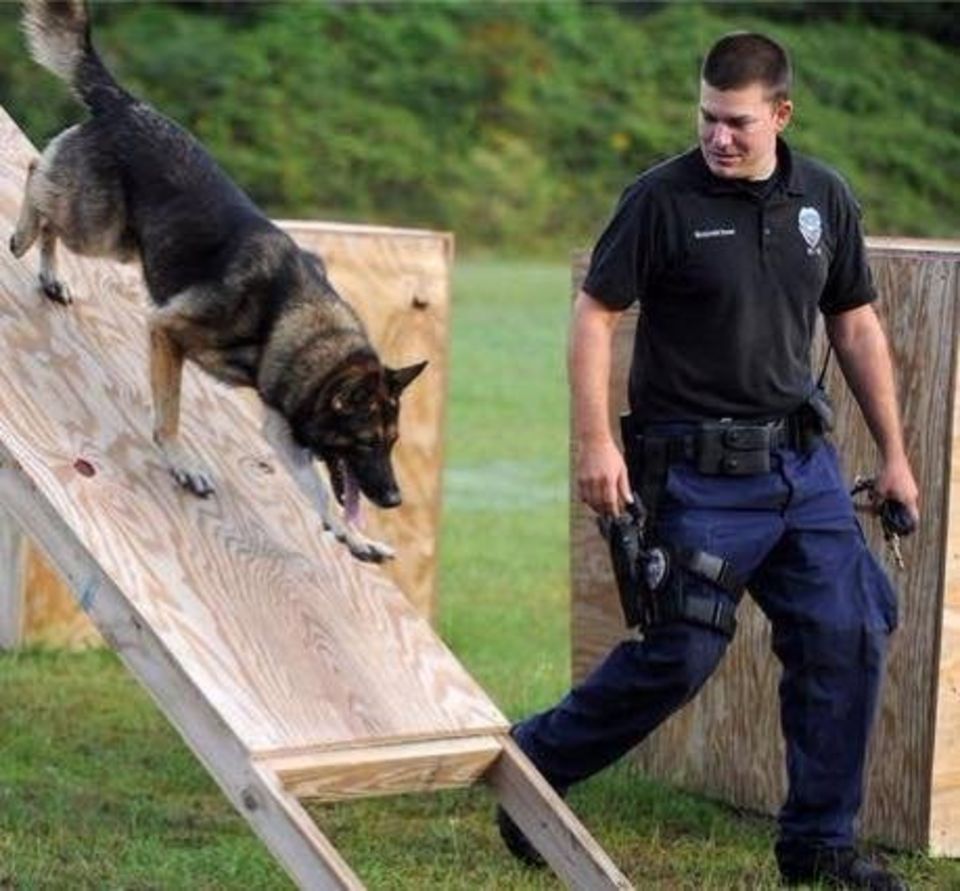 Warren Strain, a spokesman for the Mississippi Department of Public Safety, said a Hattiesburg officer had stopped a 2000 Gold Cadillac Escalade about 8:30 p.m. CDT Saturday, a second officer arrived to help him and shots were fired. Those were reported to be the first deaths on the Hattiesburg police force in three decades.

Strain told The Associated Press by phone early Sunday that the shooting occurred near an area of apartment houses and that officers told people immediately afterward to take shelter while they searched for two suspects.

Strain said both officers died of their injuries at a hospital. He said authorities were seeking two suspects, and he identified them as 26-year-old Curtis Banks and his 29-year-old brother, Marvin Banks. He said they had left the scene but didn’t elaborate if they were stopped by police initially.

A Hattiesburg Police Department spokesman, Lt. Jon Traxler, told The AP the officers who died were 34-year-old Benjamin Deen and 25-year-old Liquori Tate. Local reports identified Deen as a past department “Officer of the Year” and Tate as a newcomer to the force.

“All I know right now is that there was a traffic stop and someone started shooting at them and both of the officers were struck,” Traxler said. He said he didn’t know how many shots were fired, or exactly by whom, adding that was now part of the investigation.

After the shooting, law enforcement agents swarmed the area and surrounding blocks. Many emergency vehicles, their lights flashing, could be seen in an area of apartments near the shooting scene.

Specifics of why the vehicle was stopped and why shooting broke out remained unclear, Strain said. Strain said he also didn’t have further details of the officers’ actions when the shots erupted.

He said the state’s chief law enforcement agency, the Mississippi Bureau of Investigation, had taken up the probe of the shooting.

He said law enforcement officers were advised, meanwhile, to be on the lookout statewide for the two men, adding their whereabouts were unknown early Sunday.

The newspaper reported these are the first Hattiesburg officers to die in the line of duty in 30 years. It said Tate was a recent police academy graduate while Deen was a K-9 officer who had been honored as the department’s “Officer of the Year” in 2012.

Hattiesburg resident Tamika Mills told The Clarion-Ledger that bystanders came upon the officers on the ground, and that one of the officers asked “… ‘Am I dying? I know I’m dying. Just hand me my walkie-talkie.'” Mills told the paper, that seeing the officers down was “shocking and heartbreaking.”

Special week pays tribute to Tate, Deen, others By Shanderia K. Posey Editor A year has passed since Hattiesburg police officers Liquori Tate and Benjamin Deen were killed in the line of duty, and multiple […]

Mother of Marvin Banks, who is accused in fatal shooting of Mississippi police, says son addicted to drugs

May 12, 2015 Online Editor News Comments Off on Mother of Marvin Banks, who is accused in fatal shooting of Mississippi police, says son addicted to drugs

The Associated Press One of two brothers accused of fatally shooting two police officers has mental problems and is addicted to drugs, appearing high in photos after he was arrested, his mother said Monday. Mary […]