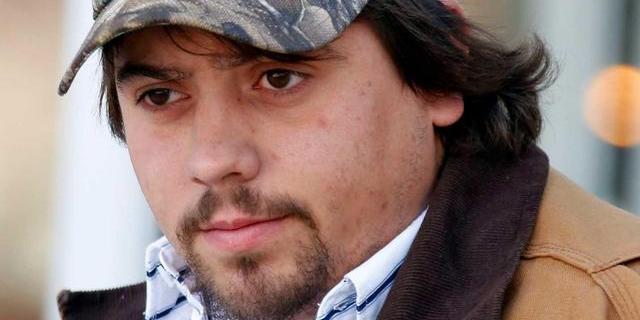 Rice pleaded guilty to one felony hate crime charge in January and faces up to 10 years in prison.

Autoworker James Craig Anderson died in June 2011 after being beaten and run over by a truck. A group of white men and women made multiple forays into Jackson to assault black people.

Wingate said last week that he’ll base Rice’s sentence on aggravated assault charges and not Anderson’s death. Officials then had to recalculate Rice’s proposed sentence.

JACKSON, Mississippi (AP) — At least one of the four people indicted in a series of racial beating of blacks is in talks with prosecutors about pleading guilty. Tom Fortner, the lawyer for Sarah Adeila […]

May 8, 2014 Online Editor News, The Buzz Comments Off on Sentencing for Mississippi man who sent ricin-laced letters to Obama moved to Oxford

OXFORD, Mississippi (AP) — The May 14 sentencing for James Everett Dutschke has been moved to Oxford from Aberdeen. The order was filed Tuesday in the U.S. District Court clerk’s office. No explanation for the […]

The Mississippi Link Newswire What follows is the speech by U.S. District Judge Carlton Reeves that he read to the three young white defendants right before he sentenced them for the death of James Craig […]