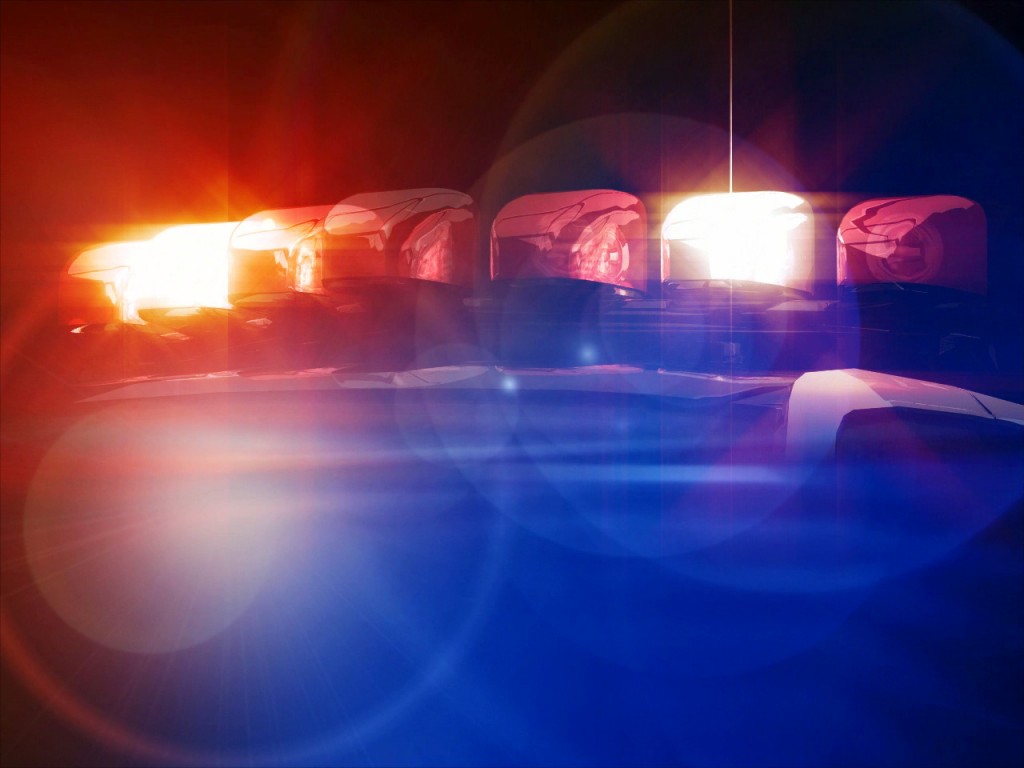 WJTV-TV reports the Hinds County Sheriff’s Department says Antwan Dukes, Jerome Moore, and William Smith were able to escape Sunday through a window of the downtown building. Duke and Moore were caught and now face additional charges, the sheriff’s department says in a statement.

Hinds County Sheriff Tyrone Lewis, warned the jail is vulenerable to such incidents until windows in the building are repaired and secured. Lewis says a county official has failed to assign window repair requests to be completed.

Anyone with information about the whereabouts of William Smith has been asked to contact the Hinds Sheriff’s Office at 601-974-2900.

JACKSON, Miss. (AP) – Authorities say two men have been caught on a surveillance camera stealing a trailer from a Mississippi Housing Authority office.

WAPT-TV reports the cameras captured the April 23 theft from a lot on on Terry Road. Housing Authority Director Hickman Johnson says the footage shows the men driving past a security guard with the 20-foot trailer and waving.

Johnson says there was no way for the security guard to tell that the trailer belonged to the Housing Authority because it has no markings on it. Johnson says officials realized the trailer had been stolen after finding a lock on the ground and a gate opened.

The cameras did not get the truck’s license plate number, but the tag on the trailer is G043982.

Anyone with any information should call Crime Stoppers at 601-355-TIPS.

BILOXI, Miss. (AP) – Three miniature golf courses are in the works in Harrison County. If all three open, they’ll bring competition the pastime hasn’t seen on the Mississippi Coast since Hurricane Katrina.

The Sun Herald reports that one’s being built in Gulfport, and others are planned in Gulfport and D’Iberville.

The Big Play Family Fun Center in Biloxi opened in 2010.

Robert Van Horn says he’s opening Banana’s Miniature Golf & Arcade this summer in Gulfport so kids have somewhere to play. He says he’s been taking his 12- and 14-year-old children to Florida for miniature golf.

Rafe O’Neal is trying to secure a land deal in Gulfport for Funtime USA, the name under which his family ran an amusement park.

D’Iberville’s would be in inside the planned Scarlet Pearl Casino resort.

Kinard tells The Memphis Commercial Appeal that he hasn’t figured the total, and doesn’t know whether it will be released.

McLeod’s collection originally sold in one online bid, but the bidder mistakenly thought he’d get the antebellum home as well as the collection.

On Saturday, items were sold in more than 400 lots without any online bids.

The house remains on the market. Two Cadillacs owned by McLeod sold separately at the February auction.

Graceland Too does not have any affiliation with Presley’s mansion.

GREENWOOD, Miss. (AP) – Officials from the Mississippi Department of Education are conducting a full audit of the Greenwood School District.

The Greenwood Commonwealth reports auditors arrived in the district Thursday and are expected to finish their work by the end of the school year.

A partial audit during the spring of 2014 found the district had violated 22 state process standards. That prompted the Commission on School Accreditation to downgrade the district’s accreditation status to “pending.”

The district regained full accreditation in December after problems found in the partial audit were resolved.

Department of Education spokeswoman Jean Cook says there’s not yet a timeline to release results of the new audit.

COLUMBUS, Miss. (AP) – A Norwegian company that makes supplies for high-performance clothing is expanding into the United States, and its first production site is in Mississippi.

A third-generation member of the family, 23-year-old Peter Nordli, moved from Norway to Columbus to open shop in an existing building. Workers will print logos for the U.S. Army.

He says he enjoys being in a smaller community, and Columbus reminds him of his hometown.

Itta Bena working to fix its own financial problems

Mayor Thelma Collins says the town has sent $50,000 to Leflore County to pay debts for garbage collection and law enforcement.

The Greenwood Commonwealth reports that while city clerk Edna Beverly was examining utility records, she found whole streets had been left off the rolls or mistakenly marked as inactive.

Collins says Itta Bena has paid $102,000 to the Municipal Energy Association of Mississippi, but the town still owes the electricity supplier nearly $674,000.

JACKSON, Miss. (AP) – Mississippi lawmakers are on track to impose rules that for the first time limit officials’ ability to pocket campaign money for personal use. House and Senate negotiators filed a conference report […]