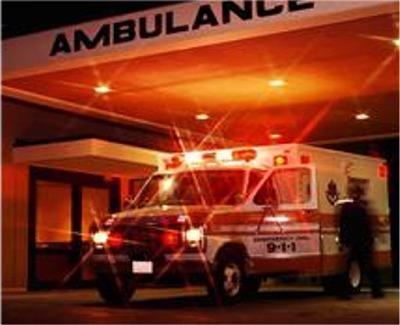 NEWTON, Miss. (AP) – Police are looking for additional information after a Newton High School student was severely beaten in a fight on campus.

WTOK-TV (http://bit.ly/1Etojue ) reports the injured teen was taken to a hospital, then airlifted to University Medical Center in Jackson after sustaining several injuries to his head Wednesday morning.

Newton Police Chief Harvey Curry says two teenagers were arrested and will be charged with aggravated assault. A youth court judge will determine if they will be tried as adults.

Curry says he thinks the fight is an isolated incident and doesn’t expect any more problems. The police will be working with the school resource officer in the investigation.

August 29, 2014 Online Editor News, The Buzz Comments Off on Second arrest made in West Point restaurant fight, bail set at $250,000

WEST POINT, Mississippi (AP) — Bond has been set at $250,000 for a second man booked with aggravated assault in an incident that hospitalized a 32-year-old man, West Point Police Chief Tim Brinkley said. Marquavious […]

MOSS POINT, Miss. (AP) – The Jackson County sheriff says a Moss Point man is accused of shooting his nephew in the head while trying to break up a fight between cousins over a pit […]

The Associated Press Here are some news and notes from around Mississippi: In McComb, authorities in Pike County said a man was injured Tuesday when a neighbor attacked him with a sword. Sheriff’s deputies told The […]