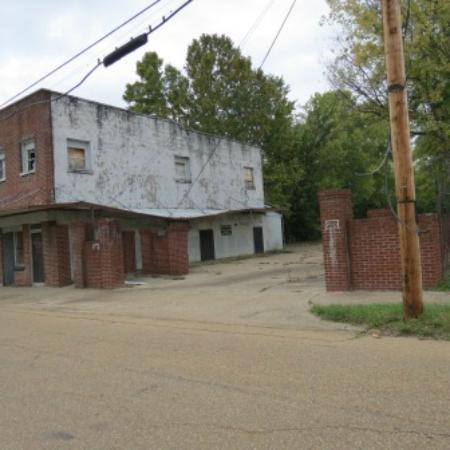 JACKSON, Miss. (AP) – Jackson could use Community Development Block Grant funds to pay for repaving of about 14 city streets.

The Clarion-Ledger reports (http://on.thec-l.com/1A9XdUR) the city council is expected to vote Tuesday on a contract to Dickerson & Bowen to repave the streets.

City spokeswoman Shelia Byrd said the council will be presented with the streets at the special meeting.

It has been in the works for month for the city to repave the streets using federal funds, but the awarding of the contract comes after the city council voted last week against Mayor Tony Yarber’s new infrastructure emergency declaration.

Yarber said the council’s rejection of the emergency proposal wouldn’t have any effect on trying to get streets and other infrastructure improvements done.

JACKSON, Mississippi (AP) — The city of Jackson is undertaking a study to determine whether to build a downtown baseball park. Officials say the stadium would have around 4,000 seats It would be an arena […]