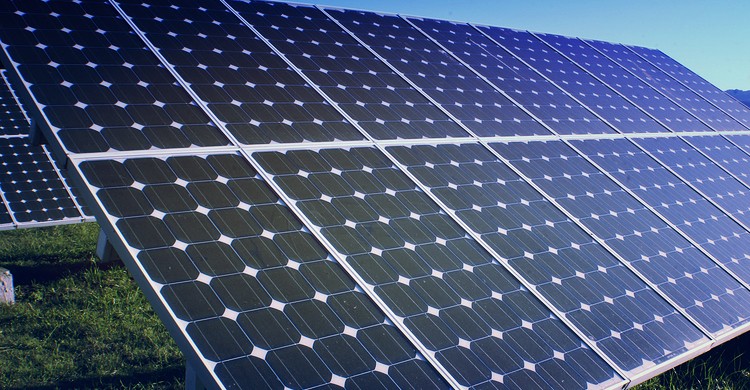 HUGHES, Miss. (AP) – A location has been selected for a pilot solar project in DeSoto County.

The Commercial Appeal (http://bit.ly/1DzlV2r) reports vacant land at the northwest corner of U.S. 61 and the North Harrah’s casino entrance will serve as one of three testing sites for widespread solar power generation.

The project was announced by Entergy Mississippi, a publicly owned utility that supplies power to most of DeSoto.

Mara Hartmann, an Entergy spokeswoman, says the DeSoto project will be established at land Entergy already owns along the DeSoto-Tunica County line near casino row along U.S. 61.

The land was originally intended for a power plant, says Don Arnold, an Entergy spokesman.

Hartmann says the solar panels won’t take up all the property and that construction is expected to begin in about a month.

(AP) The U.S. Supreme Court has declined to throw out an alienation of affection lawsuit filed by John Daly’s ex-wife against the professional golfer’s fiancée. In February, the Mississippi Supreme Court gave the green light […]

HERNANDO, Mississippi (AP) — The coroner in DeSoto County has confirmed four deaths after a head-on crash on U.S. Highway 61. The DeSoto Sheriff’s Office said Saturday night’s accident happened around 8:15 in the southbound […]