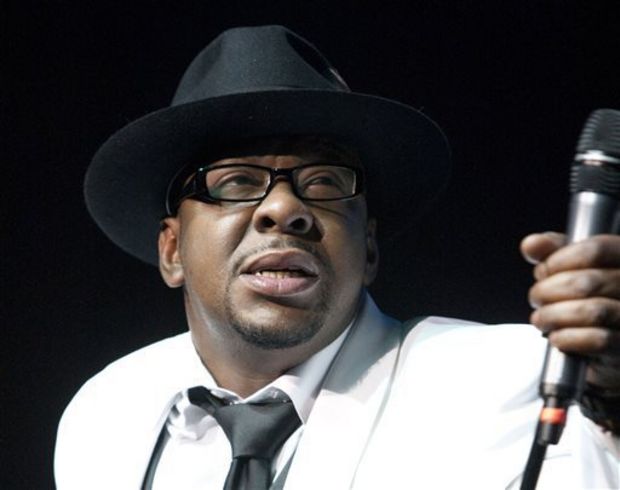 In this Feb. 18, 2012 file photo, singer Bobby Brown, former husband of the late Whitney Houston performs with New Edition at Mohegan Sun Casino in Uncasville, Conn. Brown told concert goers Saturday, April 18, 2015, that his daughter Bobbi Kristina Brown is awake nearly three months after she was found face down and unresponsive in a tub at her Georgia home. In a video, Brown tells the crowd during a concert appearance at the Verizon Theatre in Dallas, Texas, that “Bobbi is awake,” adding that “she is watching me.” The crowd screamed after his remark. (AP Photo/Joe Giblin, file)

(AP) Bobbi Kristina Brown has opened her eyes but her “quality of life will not be known for years to come,” according to Bobby Brown’s lawyer.

It has been three months since Bobbi Kristina was found unresponsive in a bathtub in her Georgia home.

Attorney Christopher Brown said he issued the statement to clarify comments the singer made during a concert over the weekend about his daughter’s condition.

The statement goes on to say that “there has been improvement” in her condition.

Bobbi Kristina Brown is the only child of Bobby Brown and the late Whitney Houston.

The statement also adds that Bobbi Kristina Brown is just now beginning rehabilitation “and the quality of her life will not be known for years to come.”

Houston was found face-down and unresponsive in about a foot of water in a bathtub in a Beverly Hills hotel room Feb. 11, 2012, just before the Grammys. She later died, and authorities concluded she had accidentally drowned. Investigators found a dozen prescription-drug bottles in the suite and listed heart disease and cocaine use as contributors to her death.

On Saturday night, an emotional Bobby Brown told concertgoers that Bobbi Kristina was “awake” and “she is watching me.”

Bobby Brown’s wife, Alicia Etheredge-Brown, added in the statement that during the concert, Brown “made an attempt to correct the negative comments he must endure on a daily basis from both family and the public regarding his daughter’s medical condition.”

“He is encouraged by the steps that Bobbi Kristina has made since her hospitalization on January 31, 2015,” Etheredge-Brown said. “She has made it out of ICU, opened her eyes, and started a rehabilitation that will be long and hard.”