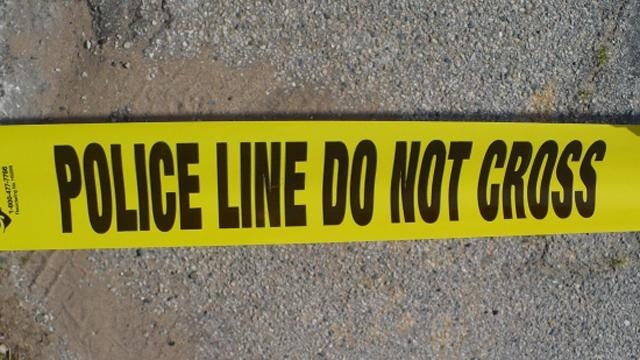 (AP) A family gathering to celebrate a child’s birthday turned deadly when a fight between two brothers-in-law led to a fatal stabbing.

Hancock County Sheriff’s investigator Glenn Grannan said that at 12:30 a.m. Sunday, deputies found 29-year-old Kenneth Fanning suffering from multiple stab wounds in the front yard of a home. He was pronounced dead at the scene.

The suspect, 32-year-old Clinten Michael Dryer Sr., injured his knee during the fight and was treated at Memorial Hospital at Gulfport. Grannan says Dryer was charged shortly before 8:30 p.m. with murder.

Grannan says a group had gathered at the house Saturday to celebrate Dryer’s child’s birthday. The party extended into the evening and an argument sparked between the men, who were brothers-in-law.

A full autopsy is not yet complete.

BAY ST. LOUIS, Mississippi (AP) — Authorities in Hancock County say 13 people have been arrested in a weekend roundup of drug suspects. And several others were being sought. Officials say some of the suspects […]

DIAMONDHEAD – (AP) A Hancock County couple is moving into a new home thanks to their grandson, singer Michael Grimm, who promised to build them a house when he won “America’s Got Talent” in 2010. […]