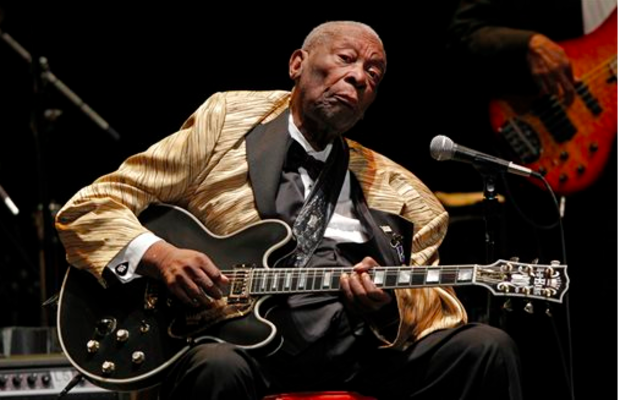 The 89-year-old musician’s daughter, Claudette King, told the Los Angeles Times that he had been hospitalized since the weekend for treatment of dehydration caused by Type 2 diabetes.

King was diagnosed with diabetes decades ago. In October, he canceled the remaining shows in his 2014 tour after falling ill in Chicago with dehydration and exhaustion.

The Rock and Roll Hall of Famer has released more than 50 albums and sold millions of records worldwide.

Representatives for King didn’t immediately respond to requests for comment from The Associated Press.

JACKSON – (AP) A Cleveland group raising money for a satellite Grammy museum to celebrate Mississippi’s rich musical heritage is seeking $6 million for the cause. The museum, which would be styled after Los Angeles’ […]

The Mississippi Link Newswire Houston TX — Hinds County Judge LaRita Cooper Stokes heart is still racing in a Houston, Texas hospital, according to the Stokes family spokesperson. She is reportly under the care of […]