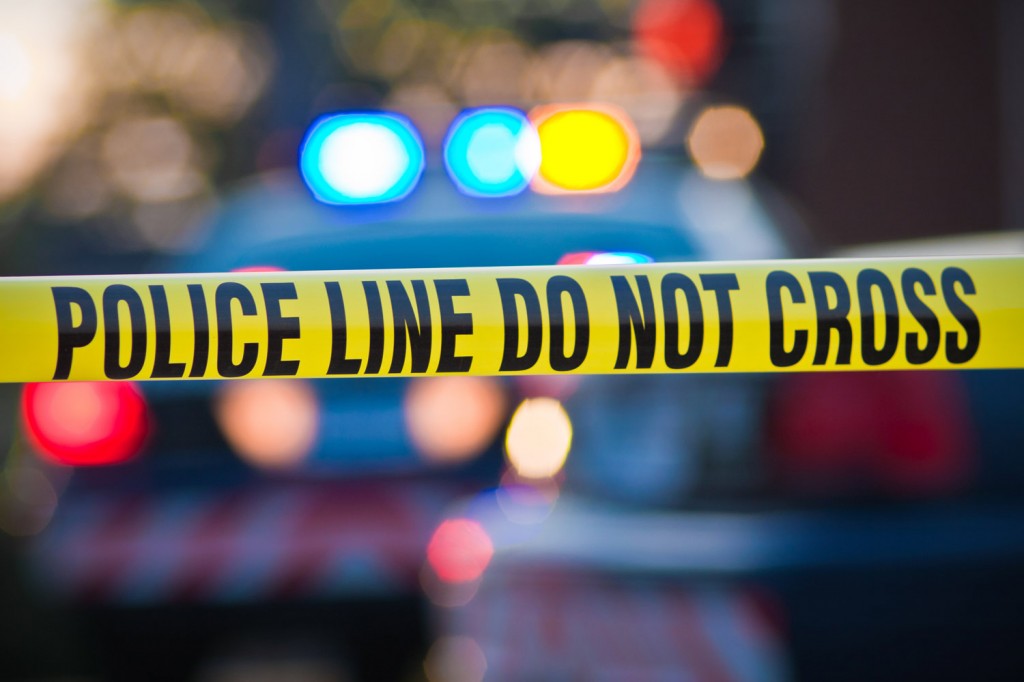 JACKSON, Miss. (AP) — A Mississippi judge was found dead Friday afternoon off a state highway near the Ross Barnett Reservoir in the central part of the state, authorities said.

Strain said the Madison County Sheriff’s Department received a call about 4:15 p.m. that a body was found off Mississippi 43 near the intersection with the Natchez Trace Parkway. Investigators from the sheriff’s department and the Mississippi Bureau of Investigation went to the site, as did members of the MBI crime scene unit.

Fairly’s age was also not immediately available, but the Mississippi Bar directory says he started practicing law in 1981.

Fairly was sworn in as a Rankin County chancery judge in January 2007 and had recently taken medical leave, according to a statement from the state Supreme Court. A retired judge had been assigned to hear cases in his place from Jan. 20 through March 31.

Chancery judges handle a wide variety of cases, including divorces, child custody disputes and land disputes. Fairly was one of two chancery judges in District 20, which is entirely in Rankin County.

“He was one of the most dedicated, hard-working, selfless public servants I have known,” Chief Justice Bill Waller Jr. said in a statement Friday night. “He assumed a very heavy docket with diligence, impartiality and scholarship. His passing will be a tremendous loss to the judicial branch of government.”

Gov. Phil Bryant issued a statement of condolences from himself and his wife, Deborah, for the judge’s family.

“I have known him for many years during my time living in Rankin County,” Bryant said. “We are praying for his family.”

In 2014, Fairly ordered two teenage boys to go to jail after they said they didn’t want to live with their adoptive mother after she and their adoptive father divorced. The boys had been adopted from Ukraine and spoke little English before being brought to the United States.

The Mississippi Department of Wildlife, Fisheries and Parks is offering a statewide free fishing weekend June 1-2.

It kicks off National Fishing and Boating Week, which celebrates the importance of recreational boating and fishing in enhancing quality of life and conserving the country’s natural resources.

The Vicksburg Post reports the department, the Mississippi Wildlife Federation and the Mississippi Museum of Natural Science will also host the 11th annual Katfishin’ Kids Fishing Rodeo on June 1. […]