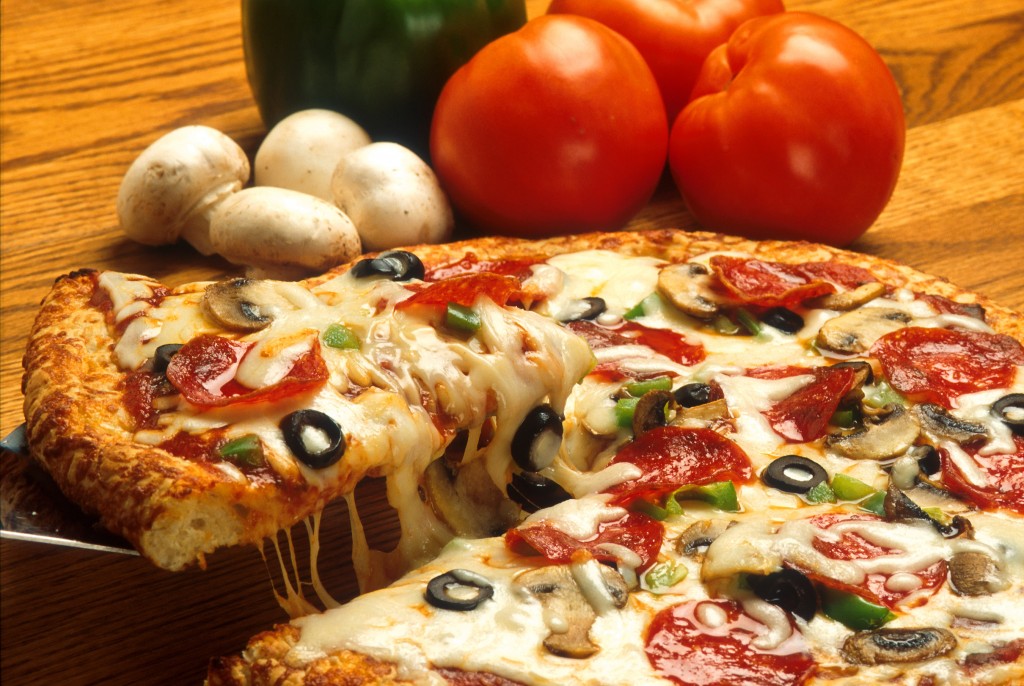 WALKERTON, Ind. (AP) — A crowdfunding campaign for an Indiana pizzeria that came under fire after its owners said their religious beliefs wouldn’t allow them to cater a gay wedding has raised more than $840,000.

Memories Pizza in Walkerton is closed indefinitely and its operators say they’ve gone into hiding.

But a gofundme.com site benefiting the restaurant had raised more than $842,000 by Saturday morning.

The restaurant about 20 miles southwest of South Bend faced criticism after co-owner Crystal O’Connor expressed support for Indiana’s new religious objections law, which legislators tweaked this week to address concerns that it would allow discrimination against gays and lesbians.

The eatery’s Facebook and Yelp pages have been bombarded with negative reviews, and a high school golf coach was suspended after a Twitter post mentioned burning down the restaurant.