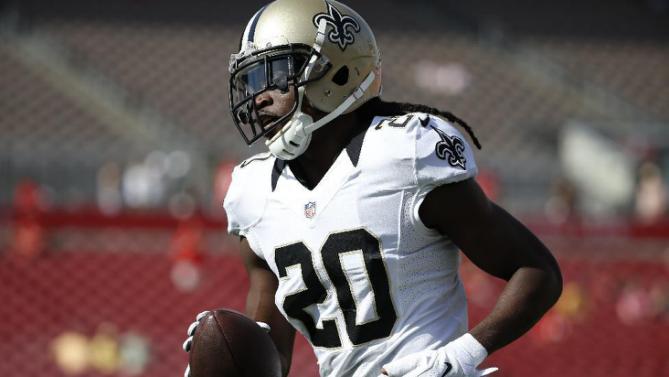 NEW ORLEANS (AP) — The New Orleans Saints said they are aware cornerback Brian Dixon was arrested in Miami on Sunday morning and booked with resisting an officer.

Nola.com reports (http://bit.ly/1CzO8ce ) that he posted bond and was released from jail Sunday morning after being booked for resisting arrested without violence in Miami Beach.

Greg Bensel, a team spokesman, says the club is aware of the arrest but that it is not commenting.

A Miami-Dade police official told the newspaper that he was arrested in Miami Beach. Bond was set at $1,000.

Police and jail officials contacted by The Associated Press declined to provide details.

After being released from jail, Dixon tweeted that he was not causing trouble and that he cooperated with police.

Dixon was a 2014 undrafted rookie free agent out of Northwest Missouri State.