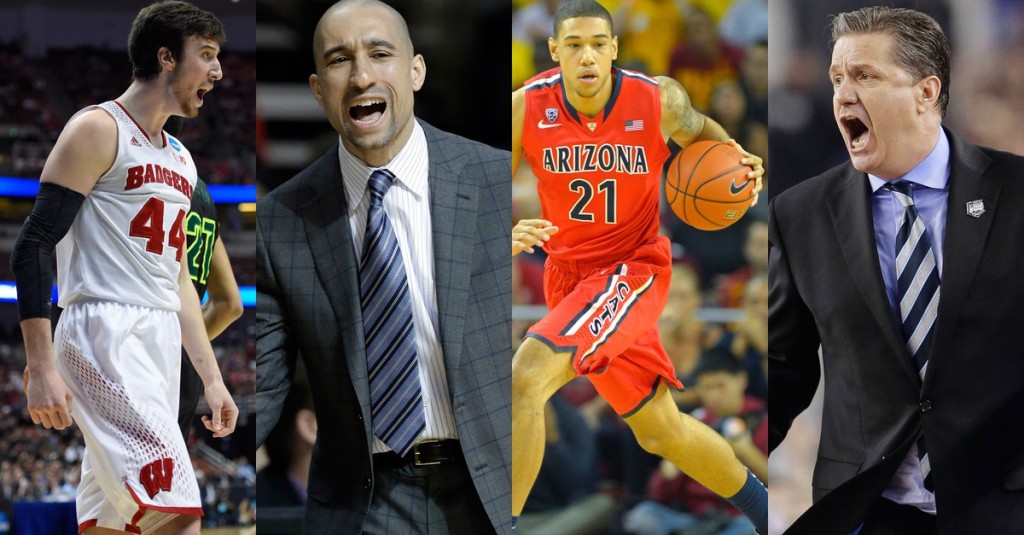 Nigel Hayes had 14 points for the Badgers, who are now off to their best start in school history at 23-2. Wisconsin leads the Big Ten at 11-1 in conference play.

The Badgers took control of the game with a 15-2 run sandwiched around halftime and then prevented Illinois from getting any closer than nine points the rest of the way.

Dexter Kernick-Drew scored 20 points and DaVonte Lacy scored 18 for Washington State (11-14, 5-8), which was coming off a win over Arizona State on Thursday. The Cougars were done in by woeful shooting in the first half.

Arizona has won two straight after being upset by Arizona State. Arizona won the rebound battle 44-23 and outscored the Cougars in the paint 46-12.

The Wildcats came out strong in the first half and took control early.

Trailing 32-26 with five minutes left before halftime, Utah closed the half on a 14-2 run and didn’t trail after the break.

Jeremy Morgan and Deon Mitchell added 11 points apiece in the win for the Panthers.

The victory stretched Northern Iowa’s win streak to 13-games —the fifth-longest current streak in the nation_and pulled the Panthers even for first-place in the Missouri Valley with Wichita State.

(AP) Kentucky fans didn’t take kindly to their team’s first and only loss of the basketball season Saturday night. Lexington Police said 31 people were arrested near the University of Kentucky campus after the Wildcats’ 71-64 Final Four […]

(AP) Former Moss Point basketball star Devin Booker has been named SEC Freshman of the Week for the fourth straight time and fifth time this season. Booker, a 6-foot-6 guard, averaged 10 points in victories over Missouri and Alabama […]