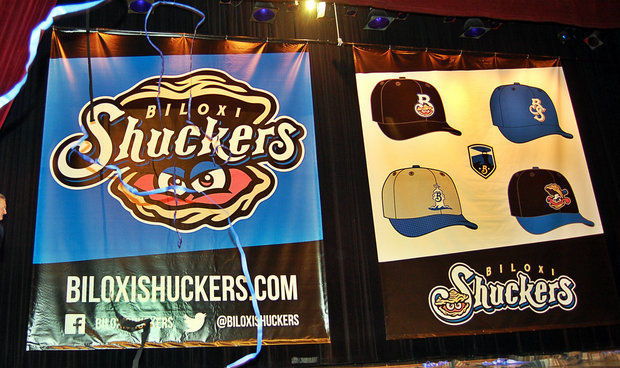 BILOXI, Mississippi (AP) — The owner of the minor league Biloxi Shuckers is planning to bring a Cuban baseball team in to play some exhibition games.

Team owner Tim Bennett said he is meeting with delegates from Cuba on Thursday to discuss the games.

“The goal would be to get one or two teams to come to Biloxi to play baseball,” he said.

They will discuss the best time to play — possibly late summer or early fall when the Shuckers’ season is over, he said.

“We’ll be spending the next few days with them finalizing the deal,” Bennett said.

Bennett said the trip won’t be all business though. He plans on taking the group to MGM Stadium to do a site check, take them to dinner and show off what the coast has to offer.

The Shuckers owner said the Cuban team he’s trying to get to Biloxi is the Industriales, which he says is equivalent to minor league teams in the United States.

“We’re looking at this being a collaborative effort with the entire Gulf Coast community,” Bennett said.

They also are looking well beyond Cuba. Bennett said he would like to create the Biloxi International Games Baseball at MGM Park and bring in teams from China, Korea and all over the world to play each other in Biloxi.

Construction on MGM Stadium is still under way. The Shuckers season opening game is set for April 9 in Pensacola. The first home game is planned for April 20.

By Tim Ward Sports Writer Unlike other sports, baseball still drafts players fresh out of high school. Most of the time it takes them some years to make it up to the major league baseball […]

JACKSON, Mississippi (AP) — The city of Jackson is undertaking a study to determine whether to build a downtown baseball park. Officials say the stadium would have around 4,000 seats It would be an arena […]