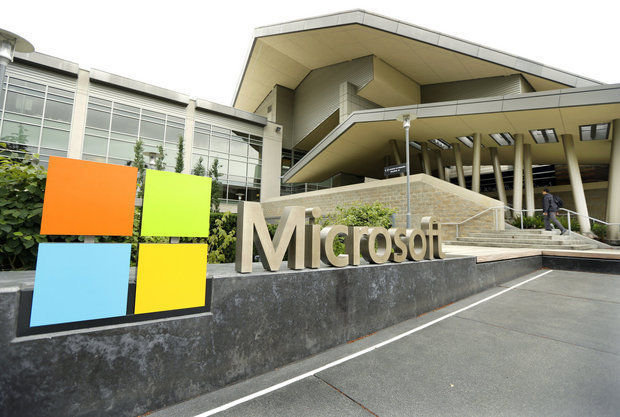 (AP) Microsoft will use an event Wednesday to offer a wider glimpse of the next version of Windows.

The company is planning to show off new features of its flagship operating system — and possibly an improved Internet browser and more uses for Microsoft’s voice-controlled digital assistant, Cortana.

Executives will also demonstrate how the new Windows is designed to provide a more consistent experience and a common platform for software apps on different devices, from personal computers to tablets, smartphones and even the company’s Xbox gaming console.

The company has invited journalists and industry analysts to Wednesday’s event at its headquarters in Redmond, Washington. CEO Satya Nadella plans to talk about the new system and the company’s battle to stay relevant in a world where PC users are increasingly shifting to mobile gadgets and Internet apps.

Microsoft gave only a limited preview of Windows 10 last fall. More features will be announced as Microsoft gets closer to releasing it later this year.

The stakes are high for Microsoft. Its last Windows release alienated users with a new interface that many found difficult to navigate. Microsoft is hoping to win them back with an interface that is more familiar. Microsoft has said Windows 10 will resemble earlier versions of Windows for personal computers, while additional features will emerge automatically on touch-controlled tablets or other gadgets

“It can’t be overstated how important this is for Microsoft,” Gartner tech analyst Brian Blau said. “They’ve positioned Windows 10 as the solution to all the problems they created with Windows 8.”

There won’t be a Windows 9. Microsoft has skipped ahead in naming, from Windows 8 to Windows 10, as though to put more distance between them.