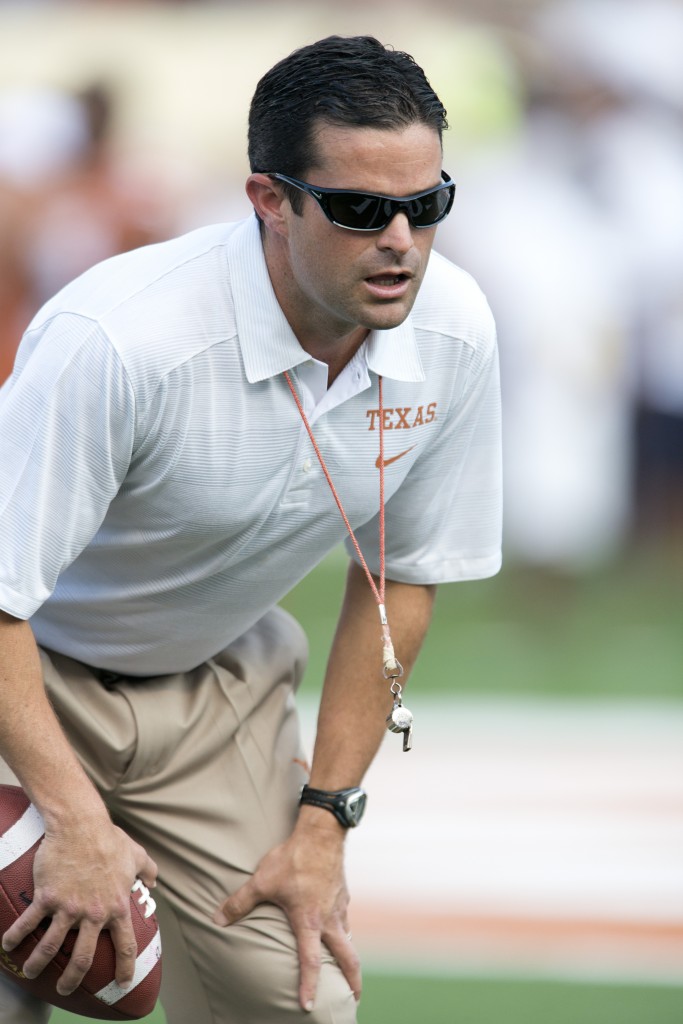 A person familiar with the decision says that Mississippi State has hired Manny Diaz to be its new defensive coordinator.

Diaz replaces Geoff Collins, who left the program in December to become defensive coordinator at Florida. The person spoke with The Associated Press on condition of anonymity because an official announcement has not been made.

Diaz spent the past season as the defensive coordinator at Louisiana Tech, where he helped lead the Bulldogs to a 9-5 record.

CHARLOTTE, N.C. (AP) — Dak Prescott was determined to put an exclamation point on his impressive career at Mississippi State. He did just that Wednesday. Prescott threw for a Belk Bowl-record 380 yards and four […]

Police Lt. Phillip Kincaid said no one was injured in the shooting. Kincaid says four shots were fired at a car whose owner had just pulled into the driveway of his home. The car from which the shots were fired fled the scene. […]

LAFAYETTE, La. (AP) — Jace Conrad and Seth Harrison each drove in three runs for Louisiana-Lafayette in a 14-8 win over Mississippi State on Sunday night that forced a deciding game in the regional. The […]