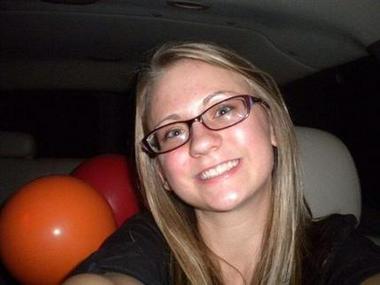 Mississippi authorities have launched a homicide investigation into the death of 19-year-old Jessica Chambers who was found badly burned on a road near her car that was on fire in Panola County, Miss. Chambers was doused with a flammable liquid and set on fire Saturday, Dec. 6, 2014, said Panola County Sheriff Dennis Darby. (AP Photo/Chambers-Prince Families)

PANOLA, Mississippi (AP) — The hunt for suspects continues in the death of a 19-year-old Jessica Chambers who was burned alive in Panola County.

The Commercial Appeal reports that a private donor added $800 to a reward for information on Friday.

Chambers was found on fire Dec. 6. The FBI, the federal Bureau of Alcohol, Tobacco and Firearms and the U.S. Marshals Service are working with state and county investigators.