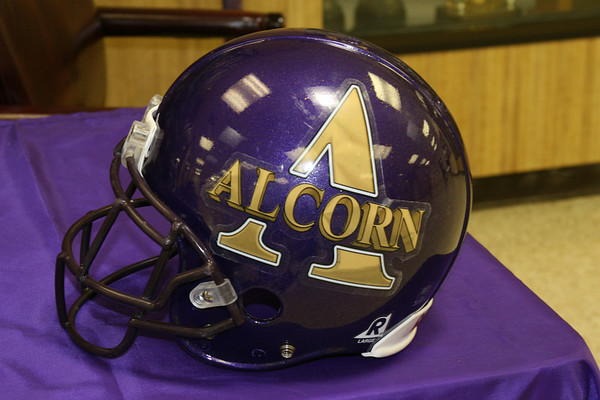 NATCHEZ, Mississippi (AP) — Natchez police are investigating damage to Alcorn State University band bus by someone with a BB gun.

Lt. Craig Godbold tells The Natchez Democrat the bus was parked at a fast food restaurant on U.S. 61 North around 9 p.m. Sunday when someone allegedly drove by and shot at the bus with a BB gun.

The band was returning from Houston after winning the SWAC Championship.

He says no one was on the bus at the time of the shooting.

He says investigators have checked with surrounding businesses in hopes of finding security footage from the incident, but haven’t been able to find a camera pointed in the direction of the bus.

NATCHEZ, Mississippi (AP) — A 28-year-old Natchez man has been arrested on charge he tried to have approximately $36,000 worth of marijuana shipped to him.