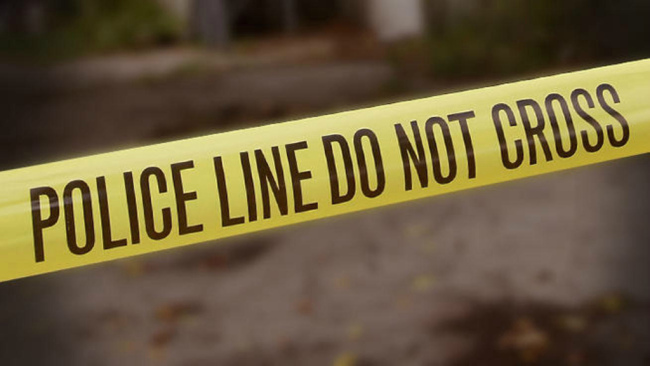 GONZALES, Louisiana (AP) — Gonzales police have identified a 26-year-old man who was found dead Saturday as he was sitting in the driver’s side of a parked car in the Gonzales Wal-Mart parking lot.

Police tell The Advocate that Lucas Sanchez, of Pascagoula, was discovered after a resident passed by the car and alerted police.

Police spokesman Charlotte Guedry says Sanchez’s cause of death is still unclear, but foul play is not suspected.