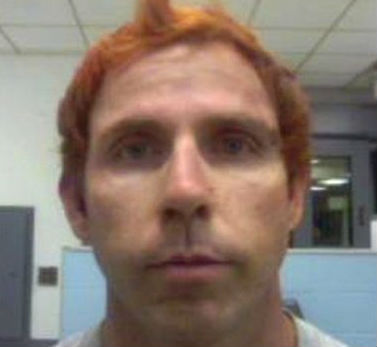 KENNER, La. (AP) — Kenner Police Chief Michael J. Glaser says Terry Speaks, indicted on charges in the death and dismemberment of Jaren Lockhart, has waived extradition and will be returned to Louisiana.

The 41-year-old Speaks and 30-year-old Margaret Sanchez are accused of stabbing Lockhart in the heart and dumping her remains in the Mississippi Sound in June 2012. Her body parts washed ashore between Bay St. Louis and Pass Christian.

Speaks was released Tuesday from a federal prison in New York and transferred to a county jail. He was serving time for failing to register as a sex offender.

The 22-year-old Lockhart was a dancer at a Bourbon Street club.

Speaks and Sanchez face charges of second-degree murder, obstruction of justice and conspiracy to obstruct justice.