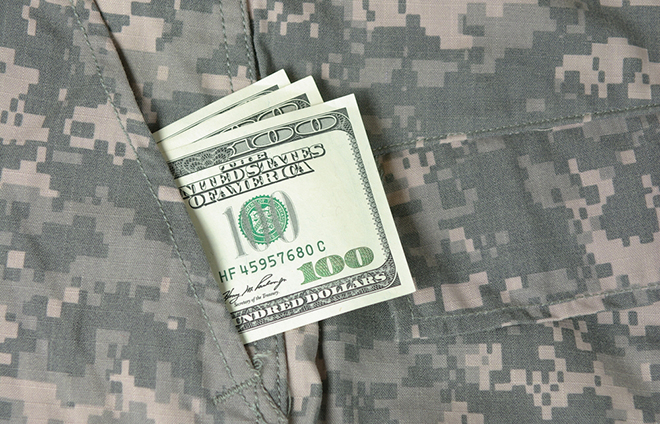 ALBANY, Georgia (AP) — Federal prosecutors say a former driver for a national trucking company has pleaded guilty to bribing officials at the Marine Corps Logistics Base in Albany for contracting work.

Prosecutors say 54-year-old David R. Nelson of Lucedale, Mississippi pleaded guilty to bribery of a public official and will be sentenced at a later date.

Authorities say Nelson worked for a Louisville, Kentucky-based trucking company and admitting to paying more than $100,000 in bribes to officials in the base’s traffic office between 2006 and 2012 in exchange for obtaining freight shipments from the base to the West Coast.

U.S. District Judge Keith Starrett canceled the hearing, but the court website did not say why… […]

A Harrison County man is being held on a $25,000 bond after authorities said he tried to bribe a witness in an armed robbery case against him.

JaDarryl Johnson remains in custody after he was arrested on Sept. 30. […]