A champion with a heart for service, Mississippi’s first lady Deborah Bryant was this year’s honorary walk chair. During her speech, Bryant said, “Today, we are walking for the 51,000 Mississippians who are diagnosed with Alzheimer’s disease and the thousands of caregivers.

People like the Sanders family know this factor so well, as relatives pour in from several states each year to honor the legacy and memory of their mother Bessie M. Sanders. “Oh, we are not going anywhere; we are going to stay in this fight until a cure is found,” said family team leader Patricia Sanders Ford.

Brown’s father and several of his siblings succumbed to the disease, the last of them as recent as June of this year.

A board member of the Mississippi Chapter Alzheimer’s Association, Brown applauds the dedicated work Executive Director Patty Dunn, her staff, the walk committee and fellow board members put into raising awareness about Alzheimer’s in the state.

“I am simply humbled to play a small part in those efforts,” she said. Brown also expressed that the walk had some outstanding sponsors who contributed greatly to the success of the event. 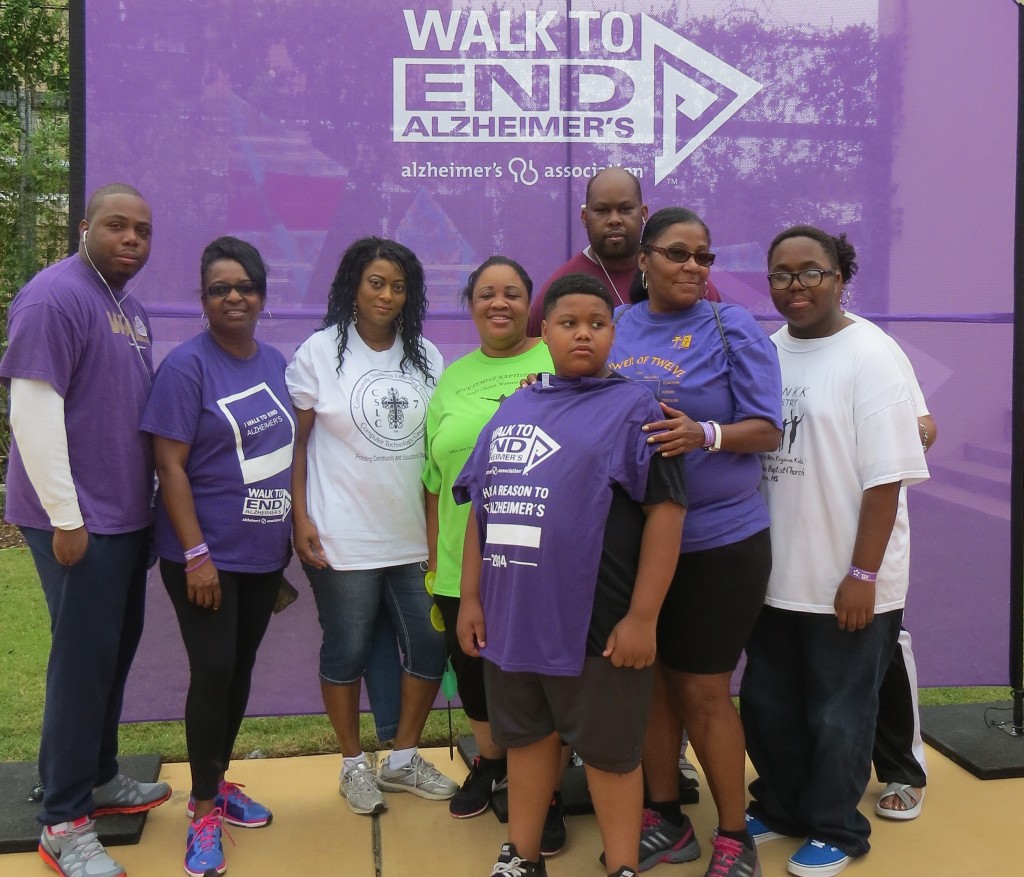 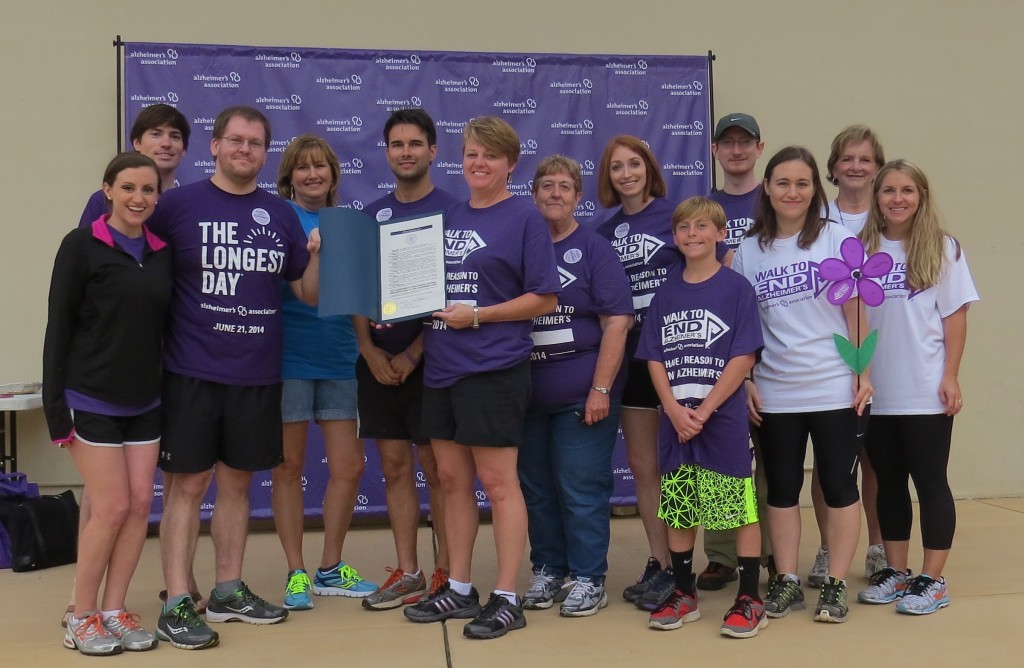 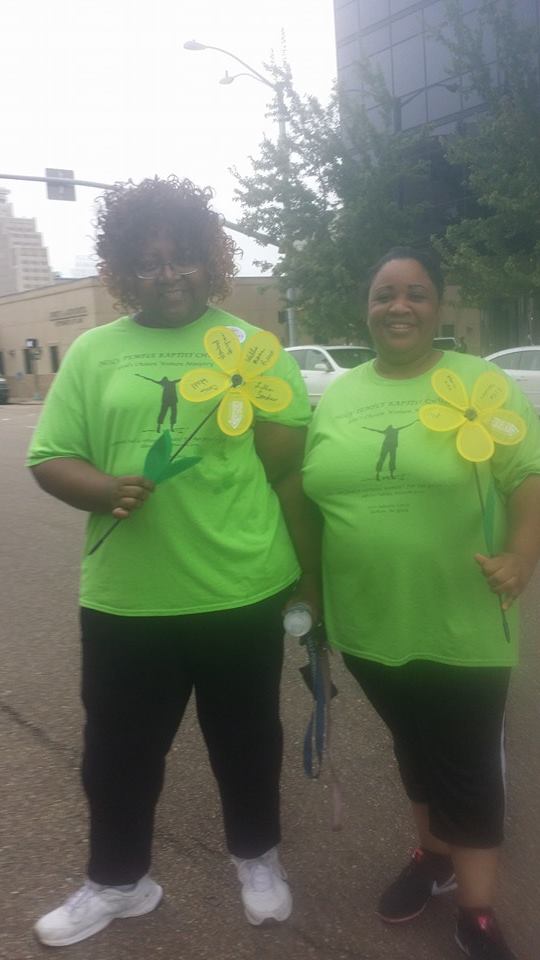 Walk to End Alzheimer’s slated to raise awareness in Jackson

Everyday across this country, a major robbery occurs. The robber goes in and out of the homes of families, stealing the memory and quality of life from more than 5.4 million Americans; more than 53,000 of them are Mississippians. This robber leaves behind a… […]