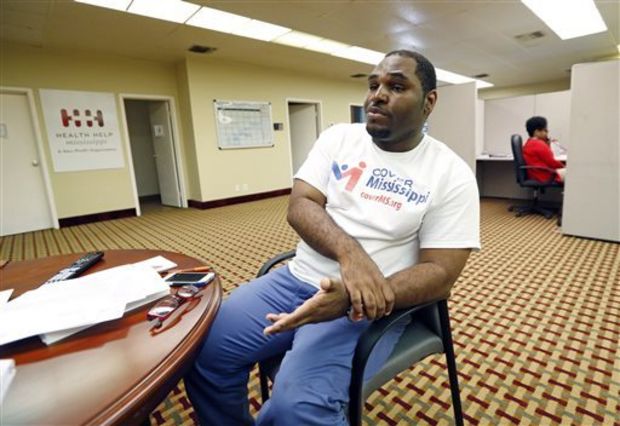 JACKSON, Mississippi (AP) — New figures show 61,494 Mississippi residents have signed up for private health insurance using a federal government website, out of more than 117,000 who were eligible.

The U.S. Department of Health and Human Services on Thursday released enrollees in each state between Oct. 1 and March 31.

The figures show 31 percent of Mississippi enrollees are between 18 and 34. Also, 59 percent are women and 41 percent are men.