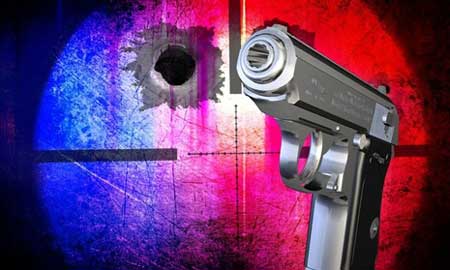 HATTIESBURG, Mississippi (AP) — Authorities say an apartment complex courtesy officer charged with murder in the shooting death of a 38-year-old Hattiesburg man is no longer in jail.

The Hattiesburg American reports 45-year-old Ray Allen Thompson, who was arrested Sunday night in connection with the death of Oliver Griffin at the Pinehaven Apartments, was released from jail Monday afternoon after posting a bond of $50,000.

Police spokesman Lt. Jon Traxler says officers responded to a call of shots fired and found Griffin on the ground suffering from at least one gunshot wound.

Forrest County Deputy Coroner Lisa Klem said Griffin died at the scene. His body was sent to the state Crime Lab in Jackson for autopsy to determine an official cause of death.

It was unclear whether Thompson has an attorney.