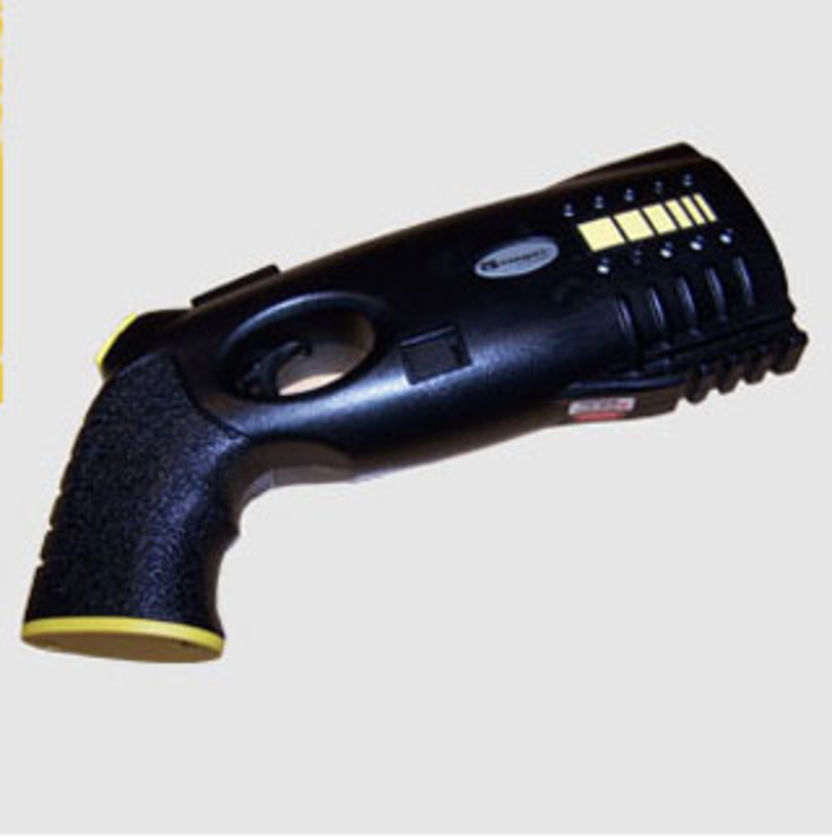 NATCHEZ, Mississippi (AP) — The Mississippi Bureau of Investigation is looking into the death of a 43-year-old Natchez man who was shocked with a stun gun by an Adams County deputy during a traffic stop.

“It was an incident where a suspect refused to comply with the officer,” Sheriff Chuck Mayfield told The Natchez Democrat Thursday.

The man was identified as Tyrone Davis.

“He (died) shortly after that, but we don’t know what exactly caused him to die yet,” Mayfield said.

Mayfield said he wouldn’t release further details regarding the incident until the investigations by his office and state authorities were complete.

Adams County Coroner James Lee declined to comment on the incident until receiving autopsy results from the state crime lab.

Mississippi mom arrested on charge of smoking pot in car with children, leaving them to shop

February 26, 2014 Online Editor News, The Buzz Comments Off on Mississippi mom arrested on charge of smoking pot in car with children, leaving them to shop

BATON ROUGE, Louisiana (AP) — Baton Rouge police have arrested a 30-year-old Mississippi woman after they found her smoking marijuana in the car with her two young children, then leaving them in the car while […]