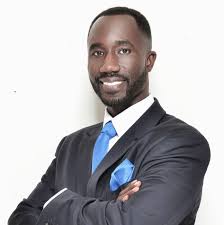 Jackson City Councilman Tony Yarber defeated Chokwe Antar Lumumba with 54% of the vote to 46% of the vote in the runoff election for the capitol city mayor.

Saying he was ready to begin working right away, Yarber told the press that he hoped that he could be sworn in as mayor as early as Wednesday.

He will finish the term of Mayor Chokwe Lumumba, who died suddenly on February 25. Election officials have three days to certify the runoff election results.

Lumumba was gracious in defeat, congratulating Yarber during a speech after the results were in. Lumumba, the son of the late mayor, along with Yarber, were the top two candidates in a field of 13 hopefuls in the April 8 special election.