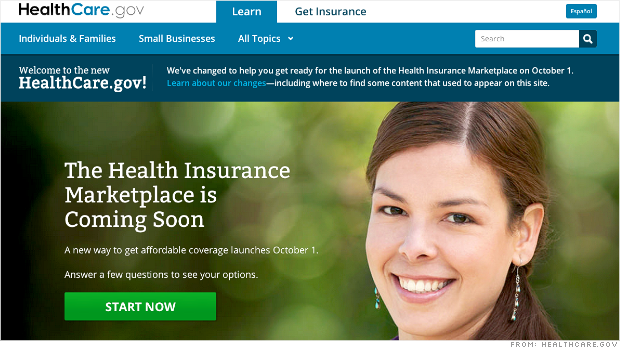 JACKSON, Mississippi (AP) — New figures show 25,554 Mississippi residents have signed up for private health insurance using a website run by the federal government. That’s far short of the original estimate of 46,400 for the first five months.

The U.S. Department of Health and Human Services this week released state-by-state health coverage enrollment figures for October through February.

Sixty-one percent of Mississippians who enrolled are women, and 39 percent are men. More than half are ages 45-64, while about a quarter are 18-34.

Ninety-three percent of the Mississippians who bought coverage on the healthcare.gov website qualified to receive government subsidies to help pay for the policies.

Obama to Cubans: Time to bury ‘last remnants’ of Cold War in Americas

HAVANA (AP) — President Barack Obama on Tuesday urged Cubans to look to the future with hope, casting his historic visit to the communist nation as a moment to “bury the last remnants of the […]

Obama jumped to the front of the race with a major win in the battleground state of Ohio, securing 18 electoral votes.

Here’s how it shaped up for the candidates.
[…]

Washington (AFP) – President Barack Obama returned to the White House early Monday, ending the last foreign tour of his tenure as he prepares to hand power over to Donald Trump, amid unease about the […]