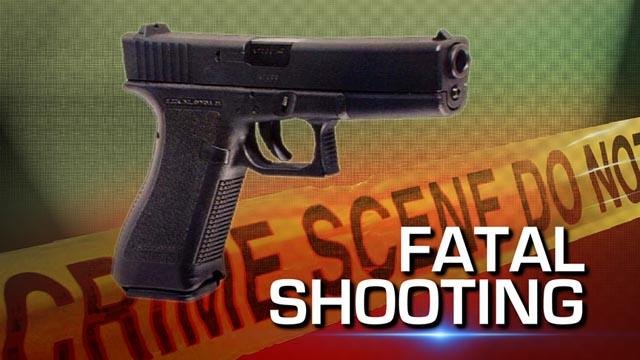 JACKSON, Mississippi (AP) — Jackson police were investigating the slayings of a mother and son Thursday morning.

Jackson Police Department spokeswoman Colendula Green says officers were called to a west Jackson home about 7:40 a.m. where they found a man lying in the front yard. Green says the 49-year-old man had been shot several times.

Green says the body of a 74-year-old woman was found in the home and she also had been shot multiple times.

The names of the victims have not been released.

Green says police have not made any arrests and are trying to determine a motive in the deaths.

HORN LAKE, Mississippi (AP) — Authorities said a Horn Lake father and his wife have been indicted in the death of the man’s 11-year-old son earlier this year. Assistant District Attorney Steven Jubera told The Commercial […]

Around Mississippi: 3 charged in fatal shooting in Hattiesburg

May 16, 2014 Online Editor News, The Buzz Comments Off on Around Mississippi: 3 charged in fatal shooting in Hattiesburg

The Associated Press Here are some news and notes from around Mississippi: In Hattiesburg, three men have been arrested and charged with three felonies, including murder, in the Sunday morning shooting in Hattiesburg that left […]

By SADIE GURMAN and MICHAEL KUNZELMAN BATON ROUGE, La. (AP) — The Justice Department’s decision not to charge two white Baton Rouge police officers in the shooting death of a black man may not be […]