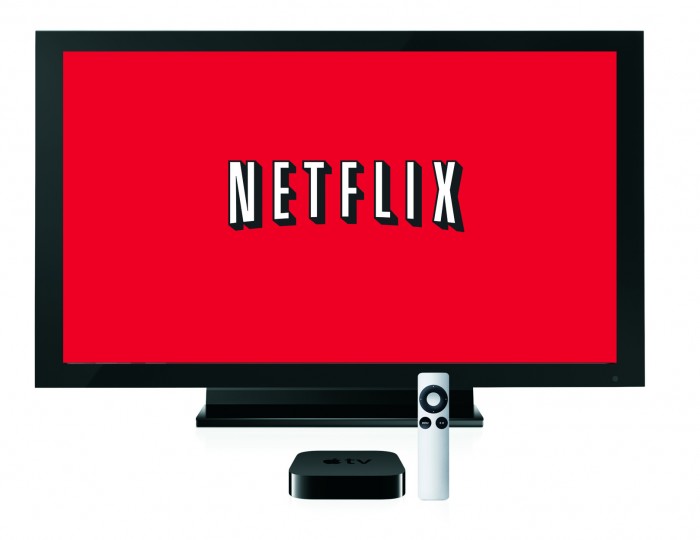 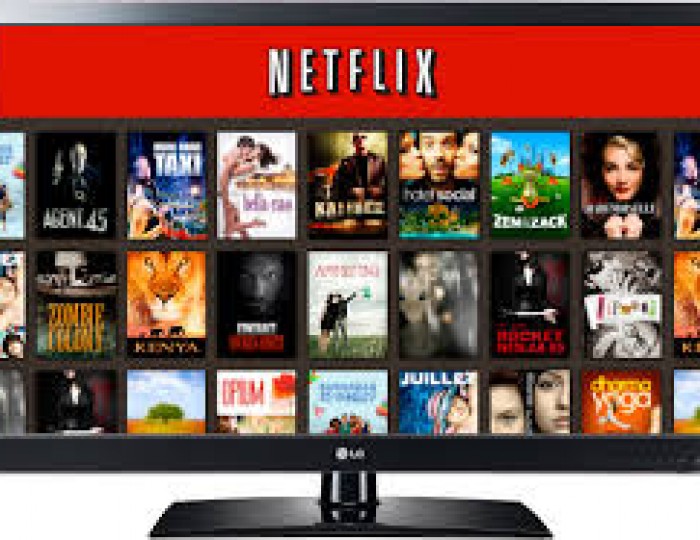 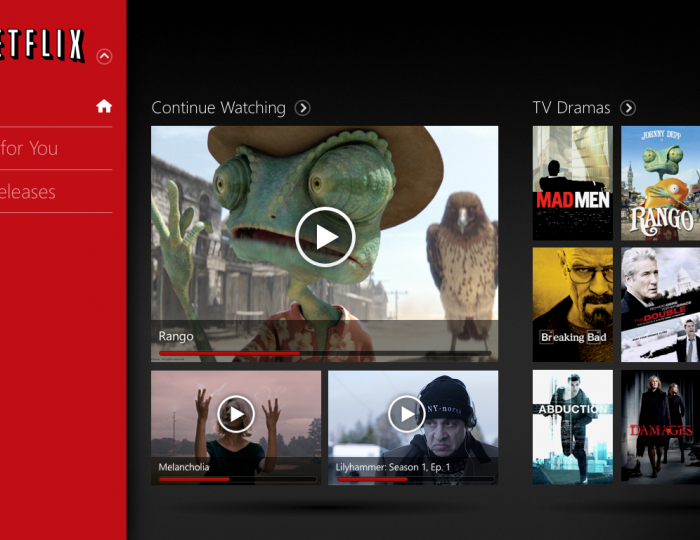 Netflix is testing new price plans for streaming video as it tries to lure more viewers.

A Netflix spokesman says not everyone will see the test prices and they may never roll out to all customers.

Netflix’s standard $7.99-a-month plan allows users to watch video on up to 2 screens at once, including TVs and mobile devices. An $11.99-a-month service allows up to four shows at once. Netflix announced that plan in April.

The Los Gatos, Calif.-based company still offers a DVD-by-mail subscription plan starting at $7.99 a month, though it is trying to move away from the business in favor of delivering video over the Internet.

Netflix subscribers have shown they can be fickle about price changes. The company’s stock plummeted by more than 80 percent from highs reached in 2011 after the company imposed pricing changes that triggered a customer backlash.

Netflix’s stock has since made up all those declines and set a new all-time high earlier this month. On Tuesday, its shares fell $1.89 to $365.10 in morning trading.

Introducing original content, such as the shows “House of Cards” and “Orange is the New Black,” helped Netflix gain new customers this year. Netflix added 1.3 million U.S. subscribers in the third quarter and ended September with 31.1 million.

SAN FRANCISCO (AP) — Netflix is testing the financial limits of its streaming video service as the rising cost of producing original programming pushes up subscription prices. The latest reminder came Monday with the company’s […]